Federal health officials report that 6 Canadians have been stricken by a strain of E. coli that has a similar genetic fingerprint to romaine lettuce from the U.S. southwest that has already sickened 149 people in 29 states. 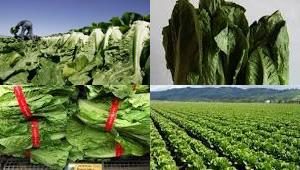 Health Canada says two of the six Canadians reported travelling to the U.S. before falling ill due to E. coli O157, three became infected in Canada and the remaining case is under investigation.

The six Canadian illnesses were reported between late March and mid-April in four provinces – one each in British Columbia and Alberta and two each in Saskatchewan and Ontario.

One Canadian was hospitalized and no deaths have been reported in Canada.

Two Canadians reported travelling to the U.S. before getting sick and eating romaine lettuce while they were there. The others ate romaine lettuce at home, or in prepared salads purchased at grocery stores, restaurants and fast food chains, before their illnesses occurred. 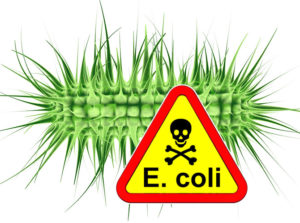 The agency says if it is determined that contaminated romaine lettuce is in the Canadian market, the Canadian Food Inspection Agency will recall the product as required.

At least 64 people have been hospitalized in the United States, including 17 with kidney failure. One death, previously reported, occurred in California.

The U.S. Food and Drug Administration says romaine lettuce from the Yuma growing region in Arizona and California is no longer being produced and distributed, so the potential for exposure to contaminated lettuce is reduced.

Jocelyn Diamond,the owner of a beauty salon says she wants to see more regulation of her industry to improve safety for customers. Jocelyn Diamond, owner of The Studio Spa by Diamond Esthetics, has been an […]

Amazon has announced it is creating over 3,800 positions this season at its Brampton, Milton and Mississauga fulfillment centres. The candidates interested in working with Amazon can apply on Amazon’s “Hiring Day” to be held n […]