The Ministry of Tourism will host the six-day big event “Bharat Parv” from January 26 to January 31 after a two-year pause due to the pandemic, said a statement released on Wednesday.

“Bharat Parv” used to be held annually until 2020, attracting a large number of tourists with its diverse food courts, Indian-themed crafts, and folk dance performances. It is now coming back with a number of events that will be held on the Delhi Lawns and Gyan Path in front of the Red Fort. 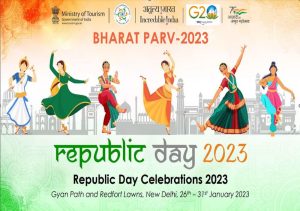 The minister of tourism has been appointed as the nodal Minister for the event, among its attractions will be a showcase of the best Republic Day Parade tableaux at the location, cultural performances by the Zonal Cultural Centers and cultural groups from States and UTs, a pan-India food court, and a pan-India crafts bazaar with 65 handicrafts stalls. 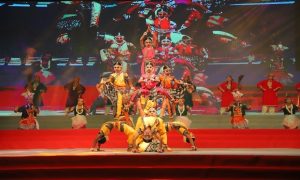 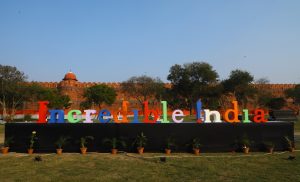 “The event would have a Food Festival, Handicraft mela, folk and tribal dance performances, Performances by cultural troupes, Display of Republic Day Tableaux, illumination of Red Fort etc. Branding and promotion of Dekho Apna Desh, Ek Bharat Shrestha Bharat, G20 and Mission LIFE would be undertaken during the event,” the statement added.