Earlier, NASA delayed the mission’s flight during the last launch attempt at the Kennedy Space Center in Florida on September 3 after a problem with a leak in the hardware delivering fuel into the rocket was discovered. While being fueled with extremely cooled liquid hydrogen, the rocket suffered a significant leak. 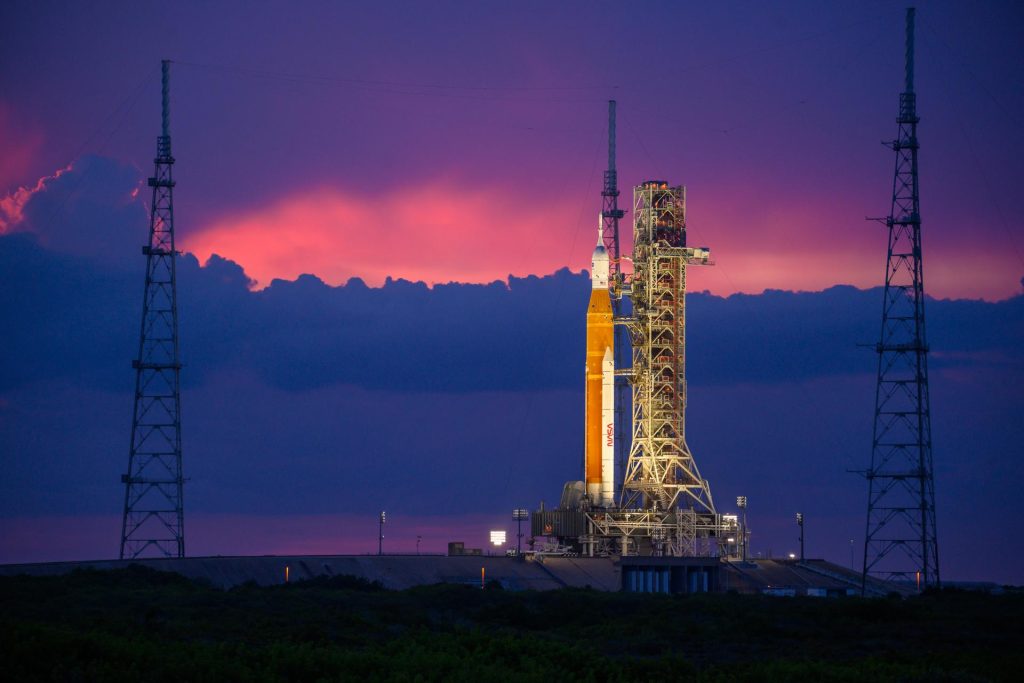 And while the rocket is still on the pad, NASA is looking to troubleshoot that issue by repairing and replacing some seals before running tests to make sure all the leaks are plugged, NASA officials said at a Thursday press conference.

It’s not yet clear how long that will take.