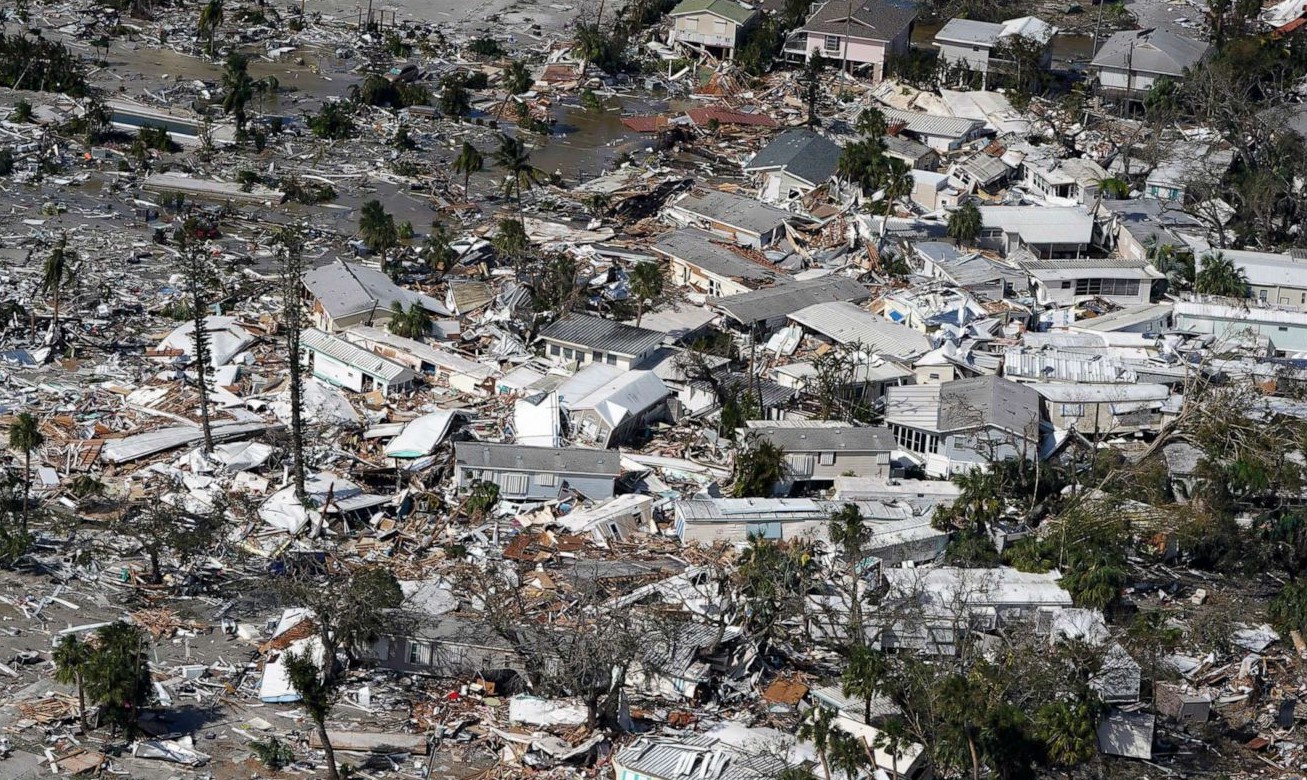 Over 2.5 million homes and businesses in the US state of Florida are without electricity as a result of Hurricane Ian, one of the most powerful hurricanes ever recorded in the US and one of the most destructive storms ever to hit Florida.

Speaking on Thursday, US President Joe Biden said, “This could be the deadliest Hurricane in Florida’s history; the numbers are still unclear but we’re hearing early reports of what may be a substantial loss of life.”

My message to the people of Florida is that at times like these, America comes together.

We put aside our differences and pull together as one team. One America.

However long it takes, the U.S. Government will be there.

On Twitter, Biden posted, “My message to the people of Florida is that at times like these, America comes together. We put aside our differences and pull together as one team. One America.”

The US government will be there, he tweeted, “whatever long it takes.” 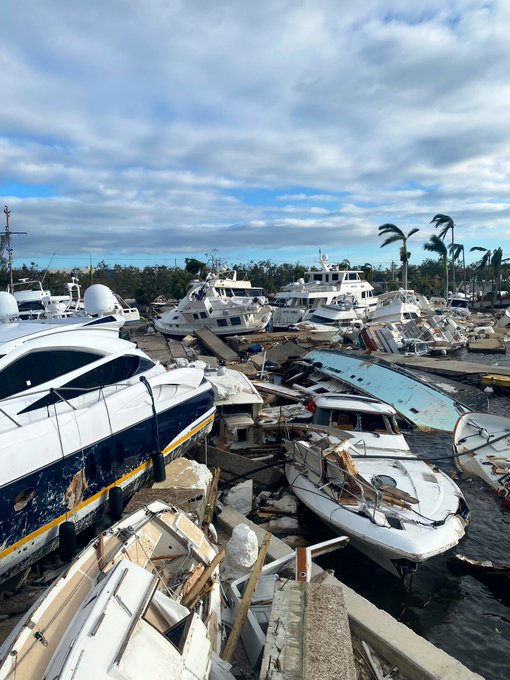 A boat carrying migrants sank off the coast of Florida on Wednesday as a result of Hurricane Ian, according to a statement from the US Border Patrol. Twenty-three persons were later determined to be missing.

Later, after complaining of exhaustion and dehydration, the survivors were brought to the neighbouring hospital.

The mayor of Charleston, South Carolina, John Tecklenburg, has also asked for the city to be closed on Friday due to the coming storm.

Notably, the US National Hurricane Center has issued a hurricane warning for the whole coast of South Carolina as Tropical Storm Ian, which has wreaked havoc on Florida, is forecast to intensify into a hurricane once again before making landfall in the US for a second time on Friday.

After the violent hurricane slammed the US, more than one million people in Florida were left without power, and some residences were ordered to be evacuated.