On Monday, King Charles III delivered his first address to Parliament as the reigning monarch of the United Kingdom.

Following the passing of his mother Queen Elizabeth II last week, King Charles III was declared the next king of England on Saturday. In a statement made at St. James’s Palace, Charles paid tribute to his late mother, Queen Elizabeth II, and spoke of the “great inheritance and of the duties and heavy responsibilities of Sovereignty which have now passed to me.” 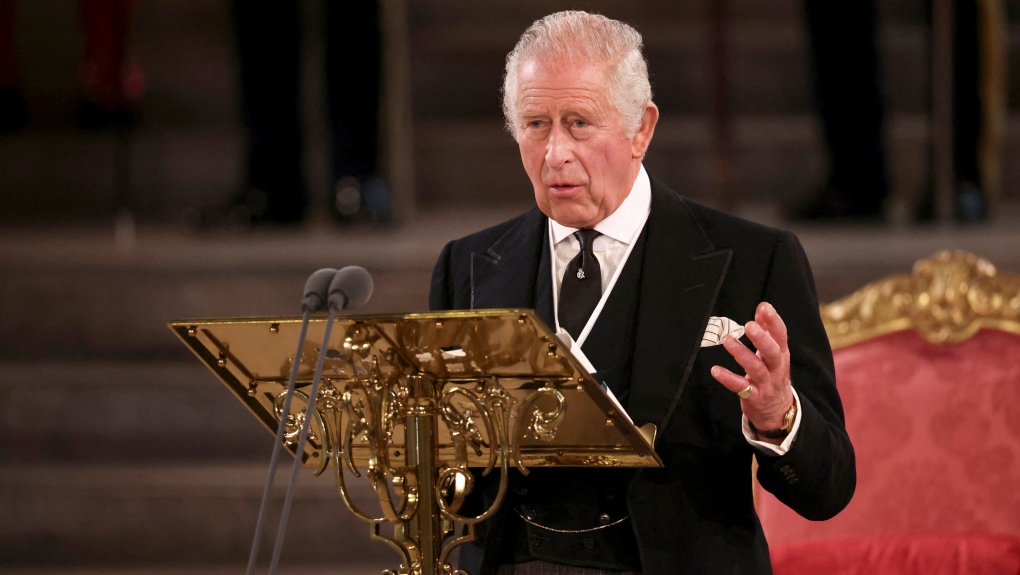 “It is my most sorrowful duty to announce to you the death of my beloved Mother, The Queen,” King Charles remarked as he paid respect to his mother in front of the assembled dignitaries.

The Queen, who has been in power for the longest period in the history of the UK, passed away peacefully on Thursday afternoon at Balmoral Castle.

"I am deeply grateful for the Addresses of Condolence by the House of Lords and the House of Commons, which so touchingly encompass what our late Sovereign, my beloved mother The Queen, meant to us all."

The King’s reply to the addresses of condolence at Westminster Hall:

“My Mother’s reign was unequalled in its duration, its dedication and its devotion. Even as we grieve, we give thanks for this most faithful life. I am deeply aware of this great inheritance and of the duties and heavy responsibilities of Sovereignty which have now passed to me. In taking up these responsibilities, I shall strive to follow the inspiring example I have been set in upholding constitutional government and to seek the peace, harmony and prosperity of the peoples of these Islands and the Commonwealth Realms and Territories throughout the world,” said the newly crowned king of the UK. 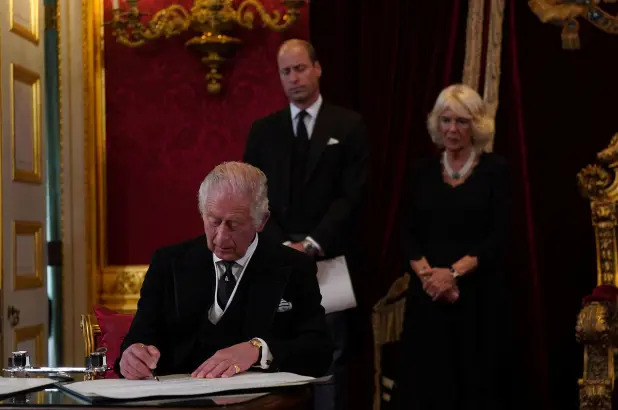 Speaking of the “great inheritance and of the duties and heavy responsibilities of Sovereignty,” King Charles Philip Arthur George paid respect to his mother, Queen Elizabeth II.

The Accession Council officially declared the Queen’s passing before Charles III was crowned king. Before the documents were signed, about 200 people present in the chamber uttered the phrase “God save the King.” 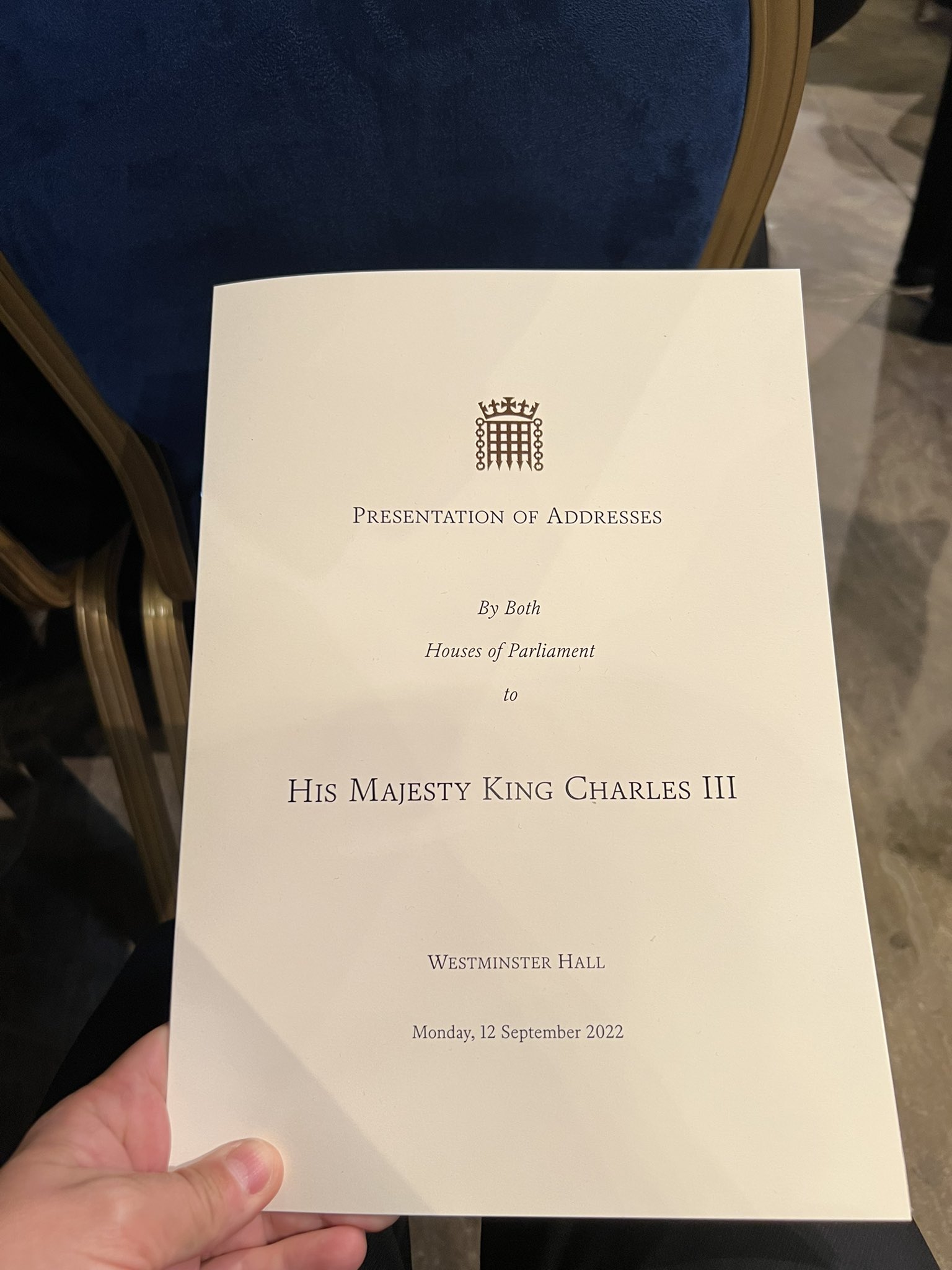 He reaffirmed his readiness and intention to carry on the custom of surrendering the inherited profits, including the Crown Estate.

King Charles continued, “I take this opportunity to confirm my willingness and intention to continue the tradition of surrendering the hereditary revenues, including the Crown Estate, to My Government for the benefit of all, in return for the Sovereign Grant, which supports my official duties as Head of State and Head of Nation.”

The 96-year-old Queen’s passing put an end to a seven-decade reign that spanned generations and made her a pillar of stability in a turbulent world. With tributes flooding in from all over the world, the UK has formally entered a period of mourning.