The coffin of Queen Elizabeth II, the British monarch with the longest reign, was brought to Westminster Abbey in London on Monday for her state burial. 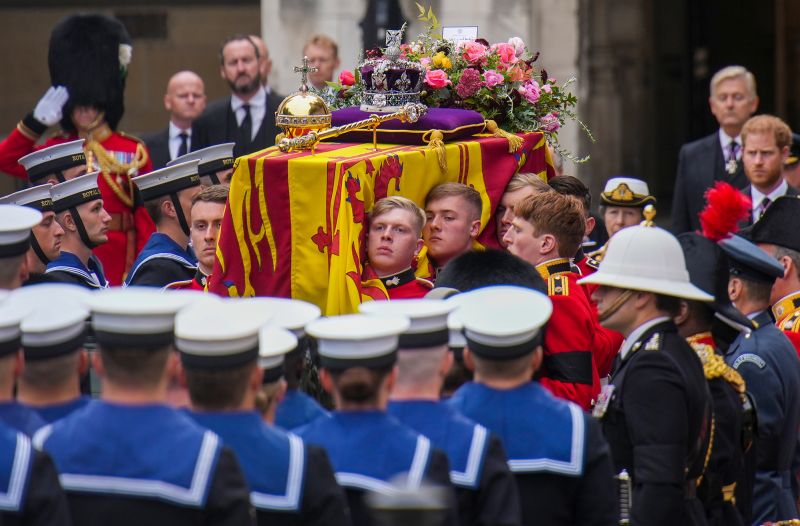 At Scotland’s Balmoral Castle, Queen Elizabeth II passed away on September 8. The UK received a large number of visitors for Queen Elizabeth II’s burial, including dignitaries from all over the world and political leaders of many nations. The state funeral for the Queen is the nation’s first since Winston Churchill’s in 1965.

When there is a state funeral, the UK government formally declares the next day to be a holiday.

On September 17, President Droupadi Murmu, who was in London for Queen Elizabeth II’s state funeral, arrived and expressed condolences on behalf of the Indian government.

Biden reflected on Queen Elizabeth’s genuine candour as he lamented her departure and said, “The way she touched when she leaned over. The way — she had that look like, “Are you okay? Anything I can do for you? What do you need?” then, adding that she reminded him of his mother, Biden replied, “Make sure you do what you’re supposed to do,” 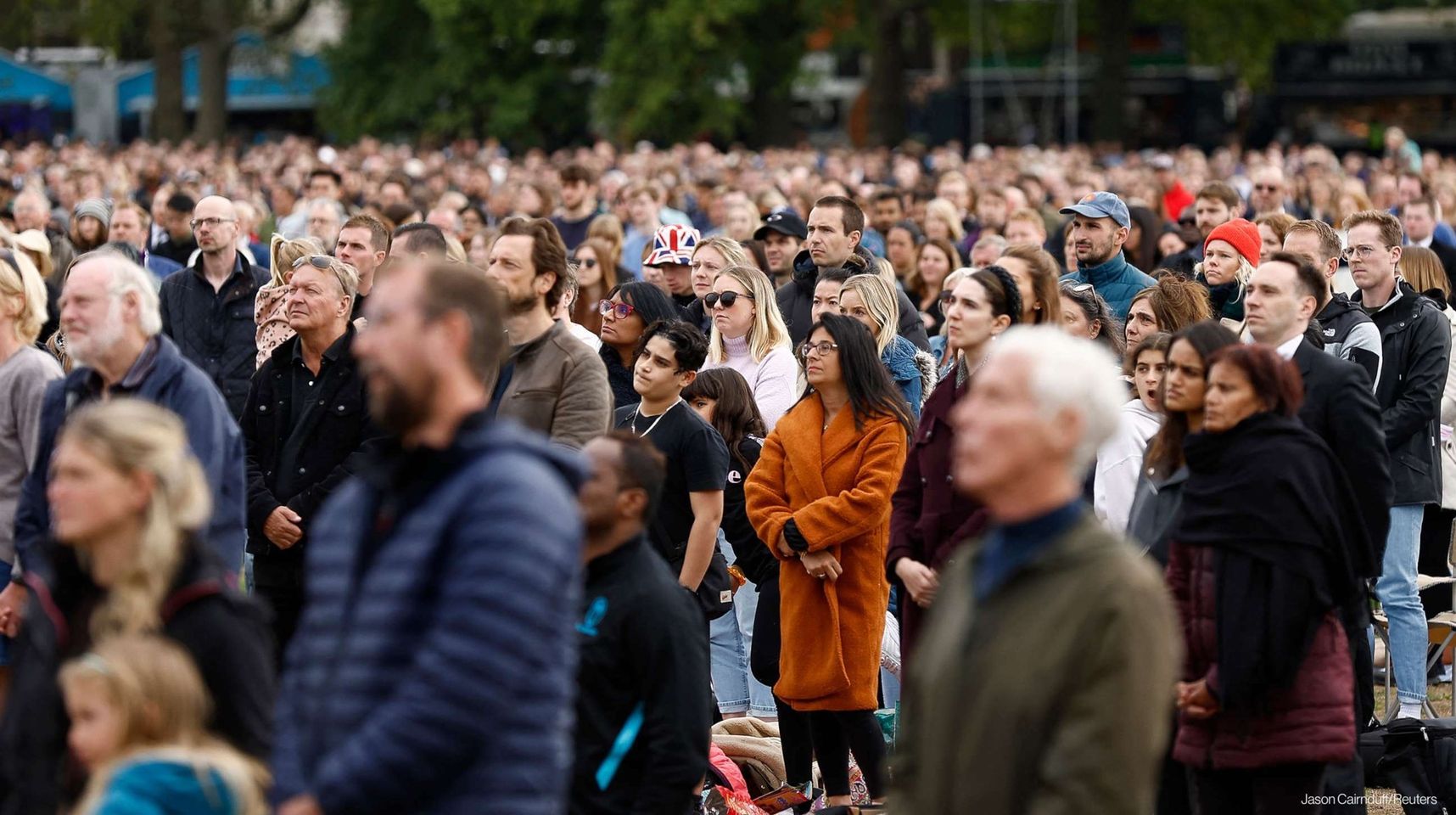 As a final farewell to Queen Elizabeth II, people of all ages, including seniors and kids, have been camped out along the funeral routes for as long as 48 hours in some cases.

The Cavalry Last Post is sounded by the State Trumpeters of the Household Cavalry before the Nation fell silent in Remembrance of Her Majesty The Queen. pic.twitter.com/ap5ccCiQW2

Notably, the Commonwealth Secretary General Patricia Scotland and Prime Minister Liz Truss will read at the funeral service, which will be led by the Dean of Westminster. Archbishop of Canterbury Justin Welby, the Most Reverend, will deliver the sermon.

The Queen was born on April 21, 1926, at 17 Bruton Street in Mayfair, London. She was the first child born to Queen Elizabeth and The Duke and Duchess of York, later known as King George VI.