The soulful singer B Praak, widely known for his songs like “Teri Mitti,” “Mann Bharrya,” and “Filhaal,” has released a new song named “Chum Chum Rakheya.” 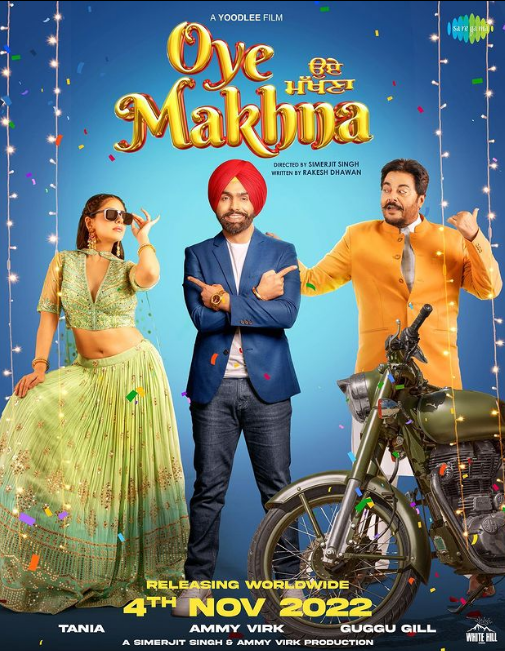 B Praak provided further information on the song, saying: “The story of Chum Chum Rakheya, which Ammy Virk and Guggu Gill expertly portrayed, is about the anguish of ending a long-term love. This situational song is about missing a certain someone. It also addresses miscommunications and a sense of loss that we have all felt at some time in our lives. I think the song may appeal to everybody who hears it.”

Everyone will enjoy “Chum chum rakheya,” in Ammy’s opinion. “We actors and the entire team were encouraged by the song’s excellent performance to give it their best effort. It is difficult to write a song that will be remembered for years to come, but “Chum Chum Rakheya” has the potential to end up on people’s playlists and serve as a reminder of their loved ones, in my opinion,” He stated.