Following a recent survey, many young people in the UK choose more filling options like samosas and granola bars as tea companions. This appears to be changing the very English tradition of eating biscuits with tea in favor of more diverse flavors.

Based on a survey by the United Kingdom Tea & Infusions Association (UKTIA) of 1,000 people, granola bars are the tea snack of choice for one in ten persons between the ages of 18 and 29—double the percentage of people over 65. 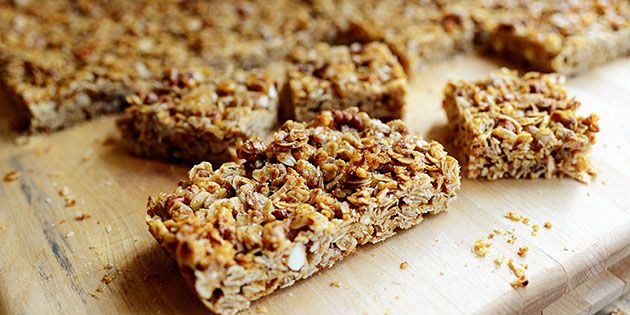 Samosa came in second, with 8% of those polled choosing the savory Indian food with their tea – but no one over 65 did. 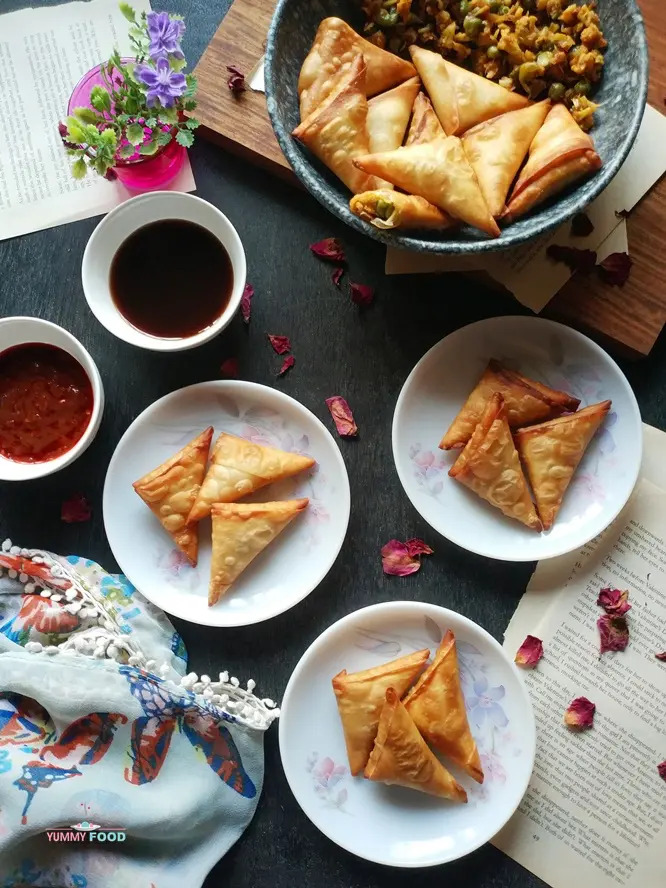 Dr. Sharon Hall, the chief executive of the UKTIA, said “I think granola bars are probably also quite filling, so maybe people are having that as a snack with their tea to fill them up.”

“They may be looking for something a little bit more substantial. The same would apply to a samosa,” she continued.

Hall also claimed that younger generations favour different foods since they have fond recollections of eating certain foods while visiting other locations.

“One thing that we are interested to find out more about is maybe such food reminds them of recent travels they have taken and a cuppa with a samosa takes them back to that memory. We know from the data that a cuppa (tea) triggers many sorts of positive emotions, and that’s something that cuts across all age groups,” she remarked.