There are changes coming to Prescription drug coverage under the new OHIP+ program after Ontario Premier Doug Ford unveiled his “all-star” cabinet at Queen’s Park.

Minister of Health and Long-Term Care Christine Elliott says it’s “more efficient, saving the taxpayers money and dedicating resources to the people who need it most.” 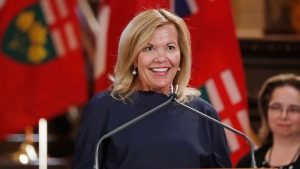 The OHIP+ program -which provided free meds for Ontario residents 24 and under- is now covering only those who don’t have existing prescription drug benefits.

But it is being revised and “children and youth who are not covered by private benefits would continue to receive their eligible prescriptions for free.”

This means those who are covered by private plans would bill those plans first, with the government covering all remaining eligible costs of prescriptions. 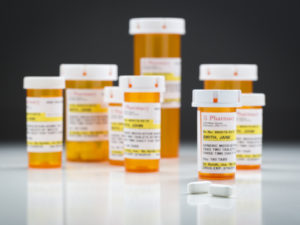 “Since insurance plans can cover thousands more drugs than the 4,400 currently available through OHIP+, children and youth would have access to more medications than under the current program,” said Elliott.

Private insurers have previously given the government a grace period for some medications, which is set to expire on July 1.

Ontario is the first province to provide prescription medication coverage at no cost for children and youth age 24 and under.

Bank of Canada finds more than half of all sales in Canada still done in cash.

The Bank of Canada finds that despite the growth in alternatives such as debit and credit cards, Canadians still use cash to process more than half of all transactions. In a report released today, the bank […]