Region of Peel – Investigators from the 12 Division Break and Enter Unit have charged a 38-year-old man from Brampton with numerous break and enter offences.

On Thursday, February 4, 2021, at 1:18 a.m., a break-and-enter occurred at a restaurant in the area of Airport Road and Derry Road in Mississauga. During the incident, the suspect stole a cash register and an amount of Canadian currency.

The suspect then attended two other restaurants in the same area and a fourth restaurant in the area of Derry Road and Goreway Drive in Mississauga. He stole an amount of Canadian currency from each location.

Uniform patrol officers attended the area with the assistance of K9 and located the suspect. At 2:27 a.m. he was arrested.

A 38-year-old man from Brampton has been charged with the following offences:

Break and Enter (X4)
Breach Probation (X4)
Possession of Break and Enter Tools
He was held for a bail hearing and attended the Ontario Court of Justice in the City of Brampton.

Anyone with information regarding this matter is asked to contact the 12 Division Criminal Investigation Bureau at (905) 453-3311, ext. 1233. Information may also be left anonymously by calling Peel Crime Stoppers at 1-800-222-TIPS(8477) or by visiting peelcrimestoppers.ca.

Corporate Canada is on risk as Airline deal i.e. taxpayers are ready for it after the bail out.

April 14, 2021 Comments Off on Corporate Canada is on risk as Airline deal i.e. taxpayers are ready for it after the bail out.

Taxpayers of Canada are ready once again, to throw a multibillion-dollar lifeline to corporate Canada, but with this deal, the Canadians are sure to make money. Giving an end to long negotiation, the federal government […] 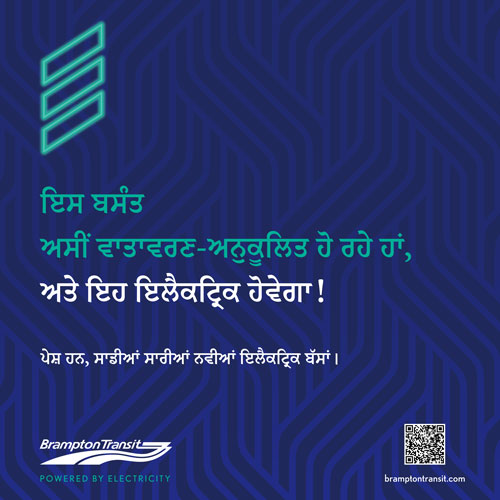