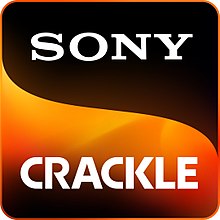 Sony Crackle is a United States-based subsidiary of Sony Pictures Entertainment which provides ad-supported video entertainment content in the form of streaming media.

The ad-supported service has posted a notice on its website saying that starting Thursday it will no longer offer its library of older movies and TV shows to Canadian viewers.

The decision comes as Bell Media prepares to launch two of its own video-on-demand platforms, CTV Movies and CTV Vault, later this year. Both will house a collection of older film and TV shows owned by Sony. 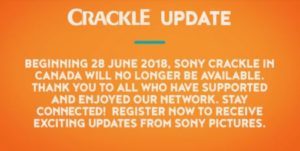 While Crackle has never rivalled the success of Netflix and CraveTV in Canada, it was one of the few streaming options in the market when it launched in 2010.

The brand fostered Jerry Seinfeld’s “Comedians in Cars Getting Coffee” before it was acquired by Netflix last year, and produced films like “Joe Dirt 2: Beautiful Loser” and “Chosen,” which was among the first streaming TV series with a narrative arc that encouraged binge viewing.

Apart from its original content, Crackle is also known for a rotating selection of movies like “Men in Black,” “The Karate Kid” series, and Seth Rogen comedy “The Interview,” which played on demand with frequent advertisement breaks.

Ontario is helping students to understand Canada’s diverse history and people with the development of new resources on Sikh history and heritage. Indira Naidoo-Harris, Minister of Education, joined by Harinder Malhi, MPP for Brampton-Springdale and […]