Daljeet Kaur Khangura, a renowned actor in Punjabi cinema, died on Thursday in Raikot, Punjab, at the age of 69.

Through the 1970s and 1980s, Daljeet was one of the most well-liked actors in the Punjabi cinema industry. She has starred in a number of movies like Daaj, Giddha, Putt Jattan De, Roop Shaqinan Da, Ishaq Nimana, Laajo, Batwara, Vairee Jatt, Patola, Kee Banu Duniya Da, Sohni Mahiwal, Jagga Daku, and Anakh Jattan Dee. 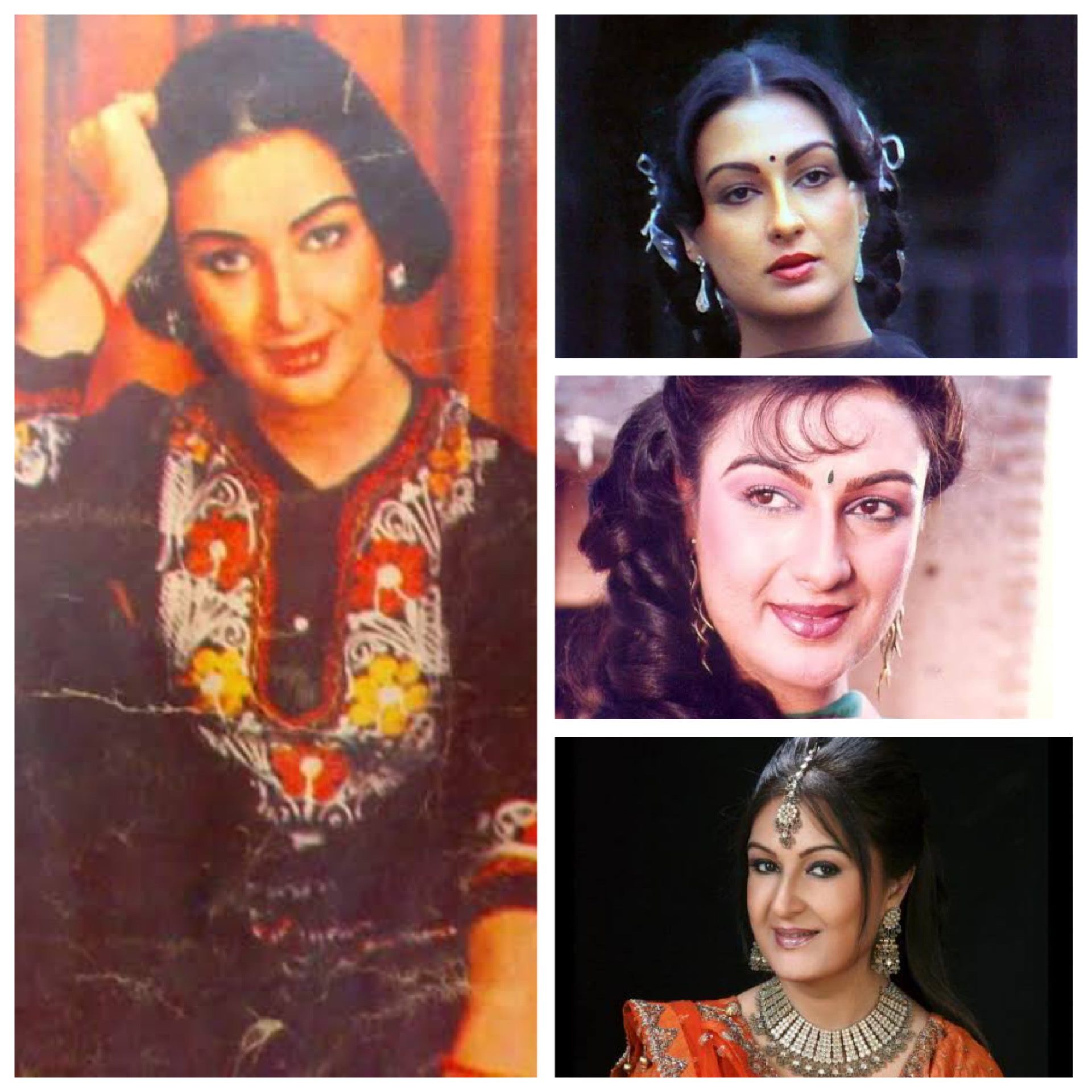 She moved to Ludhiana from Mumbai about 12 years ago after receiving a neurological diagnosis. For the past few years, she has been residing in the Gurusar Sudhar neighbourhood of Ludhiana with her cousin Harjinder Singh Khangura. She apparently spent the previous year in a severe coma, according to family members.

Kaur was born in Siliguri, West Bengal, in 1953 to a family of businessmen, and she is a native of the Ludhiana village of Aitiana. 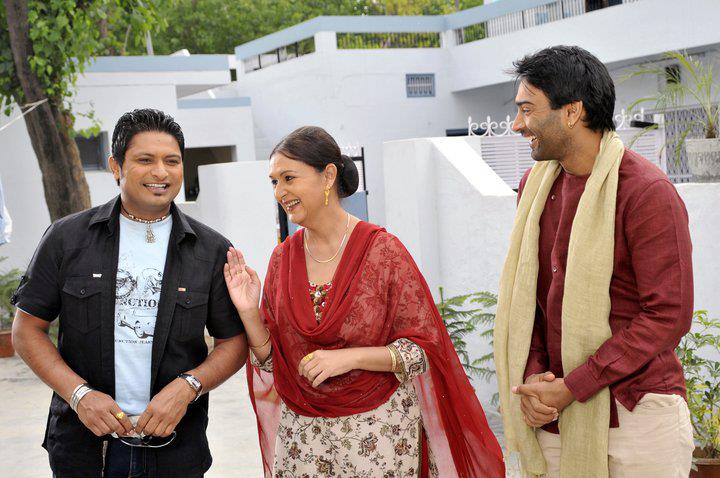 She graduated from Delhi’s Lady Shri Ram College for Women and went on to complete an acting programme at Pune’s Film and Television Institute of India. She also played kabaddi and hockey.

Many celebrities used social media to express their condolences after hearing the tragic news.