Attributing to Canada’s small population and aging workforce, a new Conference Board of Canada report predicts that eliminating immigration would have a negative impact on the Canadian economy by 2040. 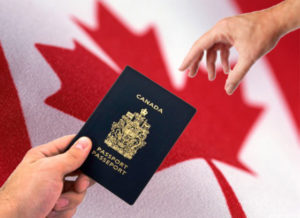 According to 2016 data from Stats Canada, immigrants make up approximately 22 % of Canada’s population.

The Conference Board report goes further in predicting that Canada’s population growth will be driven entirely by immigrants by the year 2040, compared to the 71 % of population growth that immigration is currently responsible for.

The report looks at two scenarios; the first explores the potential impact on Canada’s economy should the flow of immigrants into the country stop entirely, or be dramatically reduced; the second looks at the results of raising immigration levels to one per cent, up from 0.8 per cent in 2017. 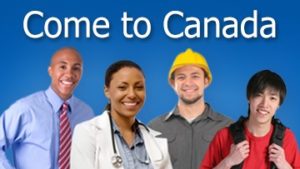 In addition to supporting economic activity across the country, bringing in young, working-age immigrants also helps address the issue of Canada’s aging population.

The report states that in a Canada where immigration was abandoned entirely, 26.9 per cent of the population would be 65 and over by 2040. In addition, Canada’s potential economic growth would slow from 1.9 per cent to an average of 1.3 per cent annually without immigration.

This past November, the Canadian government released an updated immigration plan, which sought to bring a total of 310,000 additional newcomers to Canada in 2018, with increases every year thereafter until 2020. By 2020, the yearly total will hit 340,000.

The council previously recommended that boosting immigration by 50 per cent (from 300,000 to 450,000 people annually) over the following five years, a number which a previous Conference Board of Canada report suggests is both achievable and necessary.

Nissan Canada says it has been the victim of a data breach that has exposed the personal financial information of 1.13 million customers of its vehicle-financing arm. Company president Alain Ballu said, “We sincerely apologize to […]