Five people have been accused in the Peel municipality of Toronto in relation to an international drug trafficking operation that resulted in the seizure of illegal drugs valued at USD $25 million. Among them were three Punjabi men. 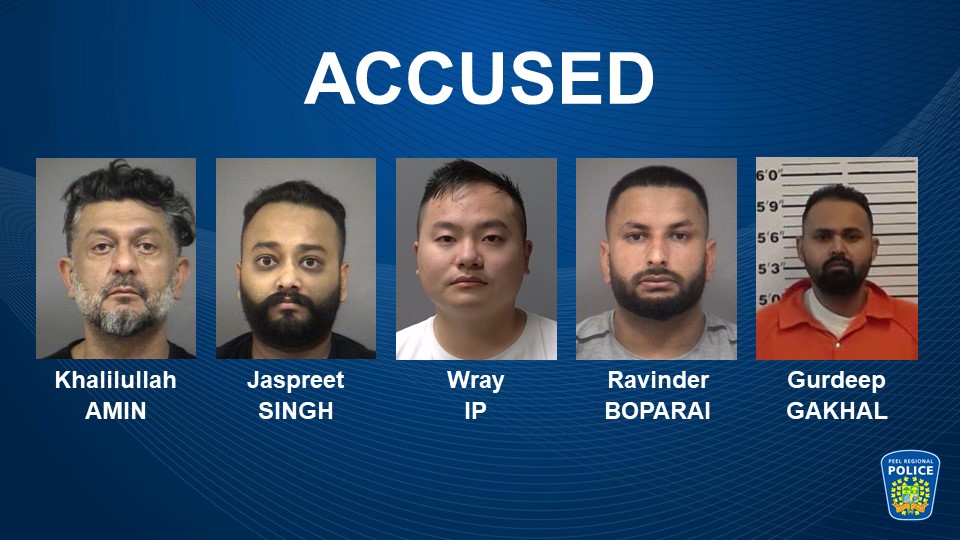 According to a press release from Peel Regional Police, Jaspreet Singh, 28, of Brampton, Ravinder Boparai, 27, of Mississauga, and Gurdeep Gakhal, 38, of Caledon were among the six suspects detained in the narcotics bust. As per Peel Regional Police, these individuals were a part of an intricate international drug trafficking enterprise.

Learn more about Project Zucaritas, a narcotics investigation by the Specialized Enforcement Bureau that led to the seizure of illicit drugs and numerous drug trafficking arrests. https://t.co/QzbVzA5lTa

Along with 182 kilograms of methamphetamine, 166 kilograms of cocaine, and 38 kilograms of ketamine, the 11-month investigation led to the discovery of illegal drugs with a street value of more than USD 25 million.

Targeting organized crime & drugs is a priority for #PRP. Thank you to our investigators and enforcement partners for your incredible work on Project Zucaritas. Your unrelenting efforts removed $25M+ of drugs off our streets. https://t.co/fi949i9Gkn

“Targeting organized crime & drugs is a priority for #PRP. Thank you to our investigators and enforcement partners for your incredible work on Project Zucaritas. Your unrelenting efforts removed $25M+ of drugs off our streets,” Nishan Duraiappah, the chief of the Peel Regional Police, states. 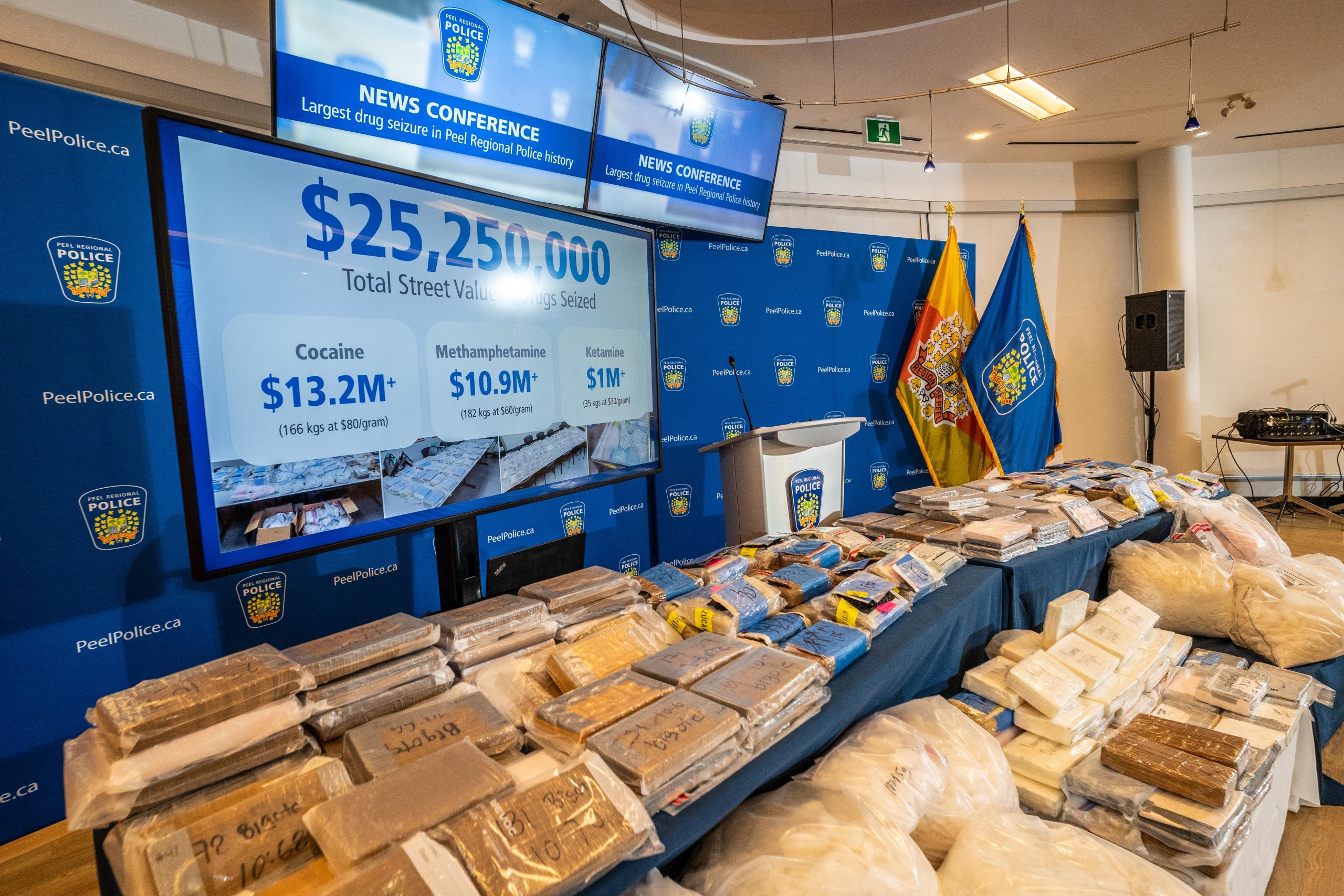 With assistance from the US Department of Homeland Security in Detroit and Chicago as well as the Border Enforcement Security Task Force in Buffalo, Peel police officers from the specialized enforcement bureau began their investigation in November 2021.

Police found two establishments they referred to as “transfer hubs” that were reportedly engaged in the trafficking of illegal substances. These companies are North King Logistics, a commercial trucking firm in Milton at 50 Steeles Avenue, and Friend Furniture, a furniture retailer in Mississauga at 2835 Argentia Road.

Police reported that after the packages of drugs reached Canada, they were transported to one of two transfer hubs where they were prepared for distribution throughout the GTA.