Four members of the same family died when they froze while attempting to cross from Canada into the United States almost a year ago, and two men are now being investigated for a range of crimes, including human trafficking.

According to a senior official, Ahmedabad crime branch officials detained the agents from Kalol in Gandhinagar and declared two others from Canada and the US wanted in a case of allegedly persuading 11 Gujaratis, including a family of four, to illegally enter into the US from Canada.

On January 19, 2022, near a border crossing between Manitoba and the United States, 39-year-old Jagdish Baldevbhai Patel and his wife and two children were discovered dead.

The investigation, which got started after a tip around eight months ago, revealed that individuals in Canada and the United States coordinated with operatives in India, as per Deputy Commissioner of Police (DCP) (Crime Branch) Chaitanya Mandlik. He also said that in order to collect evidence, police used both human intelligence and technical surveillance. 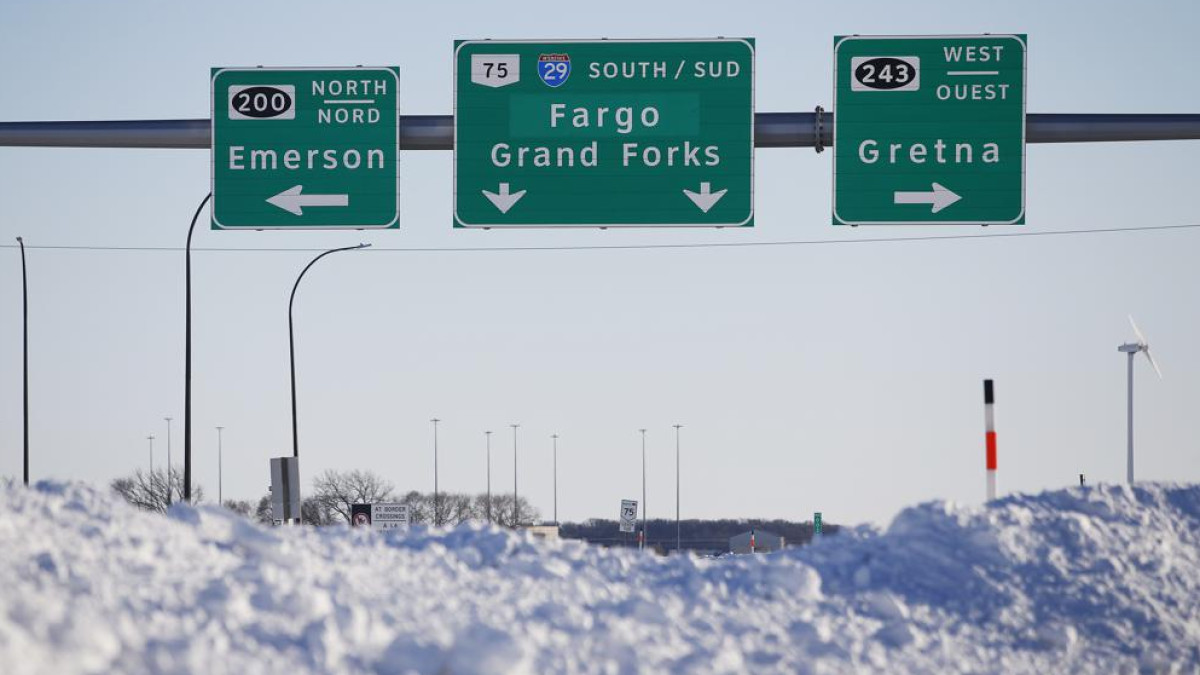 In the instance of the Patels, Mandlik said that the family flew from Gujarat to Dubai. They were subsequently transported to Toronto, Vancouver, and finally Manitoba, he claimed.

“The RCMP continues to collaborate with foreign law enforcement partners to progress the investigation into the killings of the Patel family close to Emerson, Manitoba.”

The Patel family travelled from India to the U.S. for a total cost of around $75,000 per person, according to Mandlik, which included arranging for their visas, accommodation, meals, transportation, and border crossings.

Mandlik referred to the deaths of the parents and children as heartbreaking.