Second in row- After Simmer Sandhu its Harjit Jaswal, a  second Ontario Progressive Conservative candidate who is accused of  using stolen customer lists from a Highway 407.

Denying the charges he said that he never received the 407 data, and would have no need for it anyway. 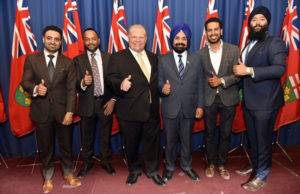 In an exclusive interview set up by PC Party officials, Jaswal said he recruited members to support his bid for the PC nomination in Brampton Centre by old-fashioned door-knocking and networking, not employing an outside database. 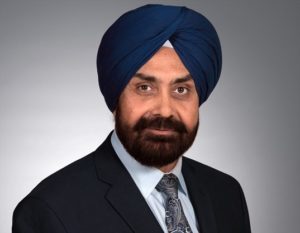 He also denied playing any part in a smear campaign against one of his opposition leaders for the nomination using a leaked police arrest report.

Jaswal said organizer Snover Dhillon not only didn’t work on his campaign, but returned $10,000 the candidate paid him for unrelated consulting on his real-estate business

Peel police say an investigation into leaked police documents reveals they were accessed by a member of the Toronto Police Service. Peel police say two Brampton, Ont., city councillors received envelopes in the mail on […]