Increasing number of violence incidents are raising concern about public security in Brampton.

Police have received a drastic number of calls in past few months raising concerns for the same.Two students have already been deported in Sheridan plaza fight. 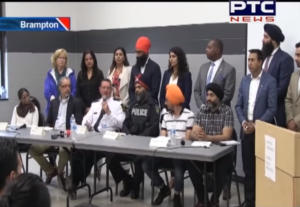 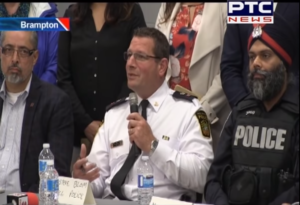 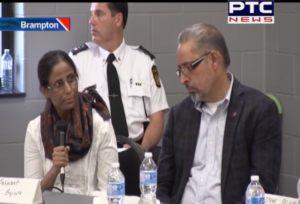 Recently a town hall meeting and panel discussion was organized to address this issue in which members from all 3 Governments participated and high number of Brampton residents showed up.

What is causing these fights?

What is governments take on it?

Why police officials are getting blamed?
Watch special report on Brampton youth violence in Headline Canada this Friday at 7:30 PM.