Parineeti took to Instagram on Monday to update her fans and followers. “NATION. LOVE. SACRIFICE. #CodeNameTiranga. Excited to be collaborating my fav punjabi boii @harrdysandhu on this one,” she wrote, revealing the two posters of the film. 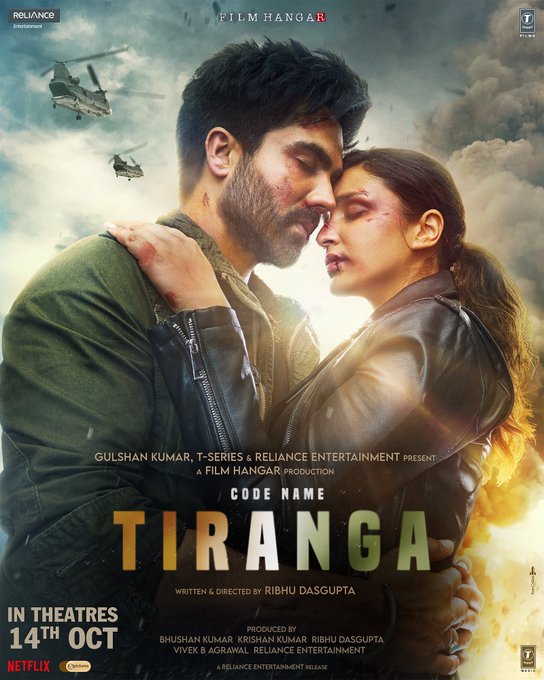 Code Name Tiranga, explores the lives of “an Indian Research and Analysis Wing (RAW) agent, who is on a journey across many countries in Spy on an unfaltering and fearless mission for her nation in a race against time where sacrifice is her only choice.”

In the espionage action-thriller, Parineeti Chopra will play the role of a RAW agent, but the character of Harrdy Sandhu and its specifics are still a mystery.