All eyes are on India as it assumed the G20 Presidency from Indonesia for the year 2023, as New Delhi would set the agenda to foster improved collaboration between the developing world and advanced nations as it stands impartial and enjoys the respect of both.

Addressed the @g20org session on Digital Transformation. Many tech innovations are among the biggest transformations of our era. Technology has emerged as a force multiplier in battling poverty. Digital solutions can show the way to solve global challenges like climate change. pic.twitter.com/yFLX9sUD3p

Cooperation for equitable and sustainable development for shared world peace and prosperity and capacity building to address new global issues are expected to be on the agenda. India’s leadership of the G20 will be centred on promoting prosperity and peace in the developing world. This was the overarching message of Prime Minister Narendra Modi’s speech, which was delivered while introducing the presidency’s new logo, website, and agenda under the slogan Vasudhaiva Kutumbakam, or one earth, one family, one future.

With 85% of the global Gross Domestic Product (GDP) and two-thirds of the world’s population, the G20 is one of the largest multilateral platforms and has a tremendous impact, particularly on the industrialised nations of North America and Europe. The developing and underdeveloped nations in Latin America, Asia, Africa, and Oceania are referred to as the “Global South.” 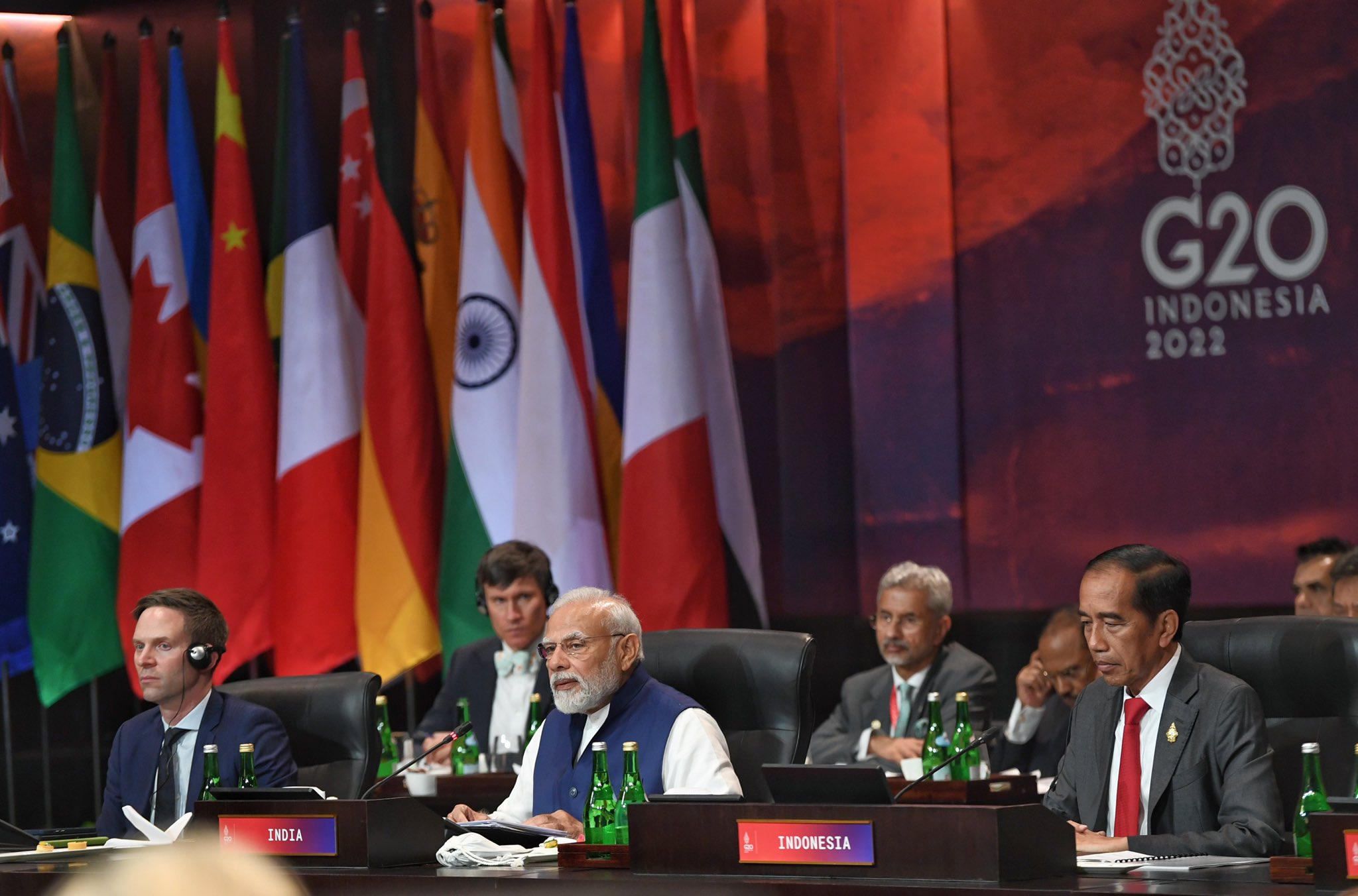 India offers the developing world, which is dealing with the consequences of the Immense Power war in the current geopolitical unrest, economic headwinds, and negative effects of the climate catastrophe, great promise. In order to develop dependable supply chains for essential products and energy security, India will put special emphasis on guaranteeing collaboration among the G-20 nations.

India’s leadership of the G-20 would allow it to take use of its unique position within the geopolitical system. India has always been a pioneer among emerging nations due to its advocacy for the global South and less developed countries.

Once India assumes the G-20 Presidency, there will be much more to its presidency that will become clear over time.