“Everyone Loves Marineland”: John Holer, the founder of Marineland theme park,Niagara dies at 83

John Holer, the founder of the Marineland theme park in Niagara Falls, Ont., an immigrant to Canada has died at the age of 83. 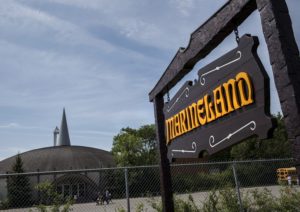 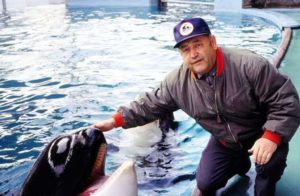 Holer was born in 1935 in Maribor, Slovenia.He immigrated to Canada and landed in the Niagara region in the late 1950s, opening the controversial Niagara Falls amusement park in 1963 with a few sea lions doing shows in a small pool.

The tourist attraction since then has grown into a large amusement park with whales, dolphins, walruses, seals, sea lions and other animals such as deer, bears, birds and fish.

Over the years, Holder vigorously defended Marineland against protests and complaints by animal welfare activists who maintain it should be shut down. 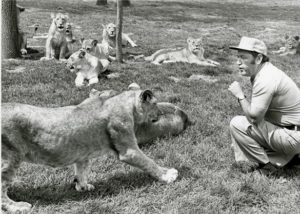 Marineland was charged with 11 counts of animal cruelty following an investigation by the Ontario Society for the Prevention of Cruelty to Animals, but all of them were dropped by the Crown in 2017.

The tourist attraction has been a key part of the Niagara Falls community for decades and is familiar to many through its commercial jingle, “Everyone Loves Marineland.”

Two people have been taken to hospital following a collision in Brampton in the early hours of Saturday. Emergency crews responded to reports of two crashes in the area of Highway 410 and Queen Street […]

The best cities to find a job are in 3 Provinces of Canada.

According to the latest edition of the Bank of Montreal’s Labour Market Report Card, cities in just three provinces are dominating the list of best places to find work — British Columbia, Manitoba and Ontario. […]