The Public Health Agency of Canada reports that as of August 18, there are 1112 cases of monkeypox in the nation. Ontario recorded a total of 529 instances of monkeypox, making it the province in Canada with the most cases, while Quebec reported 446 cases. 112 cases were documented in British Columbia, and 19 in Alberta. Yukon recorded two, while Saskatchewan reported three cases. 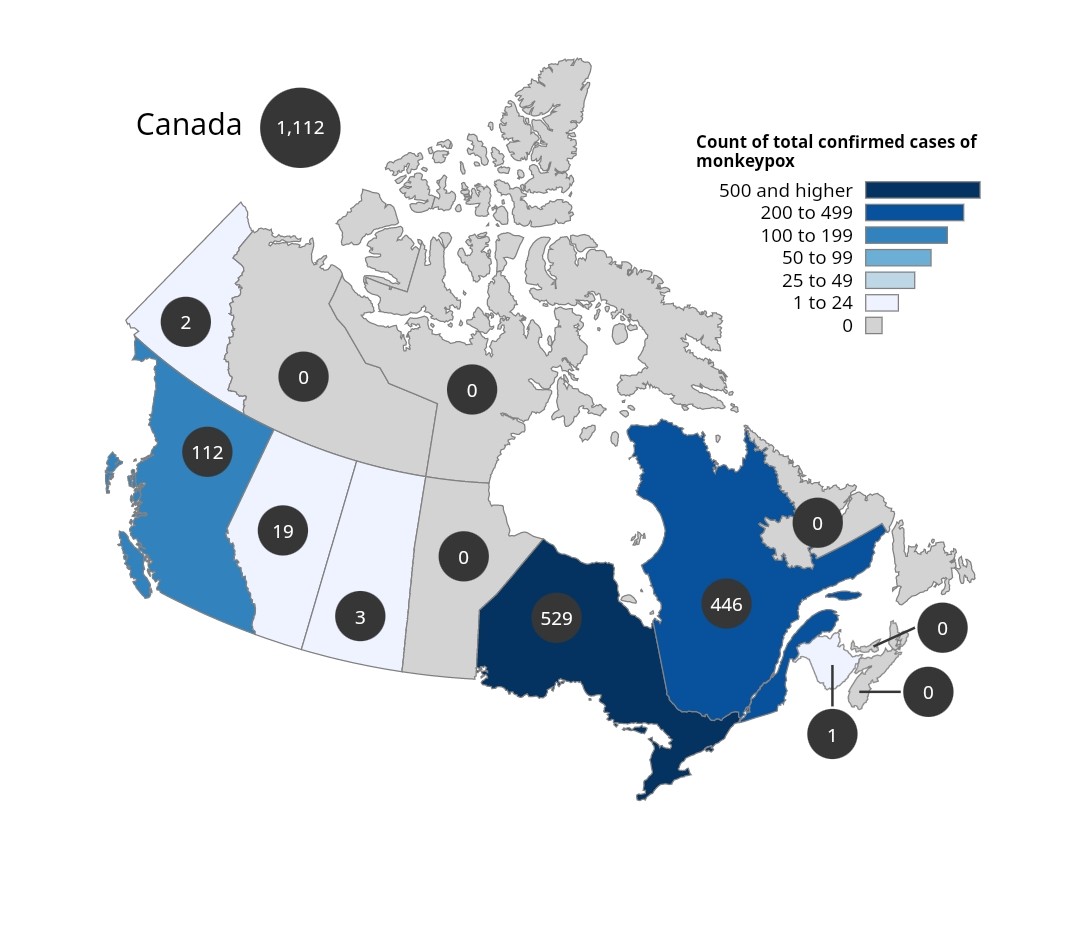 Monkeypox is caused by the monkeypox virus, which belongs to the same virus family as smallpox, but it is much less severe and experts say the chances of infection are low.

According to PHAC, the organisation will keep gathering and examining epidemiological data on monkeypox that has been reported by the provinces and territories in an effort to “identify if there are any heightened health risks to persons in Canada.”

According to PHAC, those who are affected are urged to isolate themselves and contact their healthcare physician or regional public health agency.

According to the World Health Organization, all nations must put a priority on making sure they are prepared to block the spread of the disease, as there are currently over 35,000 cases of monkeypox, a 20% increase from the previous week. 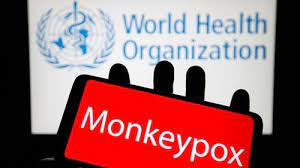 According to Tedros Adhanom Ghebreyesus, director-general of the World Health Organization (WHO), 12 people have died as a result of monkeypox worldwide till date. The outbreak of monkeypox may be controlled in part by vaccines, according to a top WHO official, and there is a huge demand for vaccines from afflicted communities in many nations.