The authors from the Canadian Association for the Study of the Liver say that Hepatitis C is a “highly burdensome public health problem in Canada, which actually causes more years of life lost than any other infectious disease in the country.” 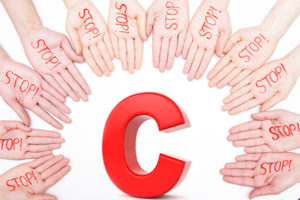 Their recommendations were published Monday in the Canadian Medical Association Journal (CMAJ).
It’s estimated that more than 250,000 people live with the disease in Canada and most don’t know that they have it. Part of the problem, doctors say, is that the disease is slow moving and often doesn’t present symptoms until serious liver damage or disease has already occurred. 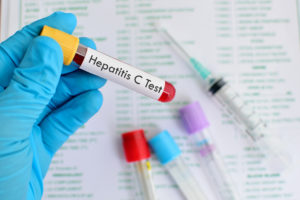 Current clinical practice guidelines call for screening only for those at risk but physicians say risk factors can be difficult to identify and that multiple and rapid advances in the field, including much more effective and lower-cost drug therapies, require changes to treatment practices.

The researchers estimate between two-thirds and three-quarters of those living with HCV in Canada were born from 1945 to 1975 and that 1.6 per cent of those in that cohort has HCV..

Dr. Hemant Shah, an assistant professor of medicine at the University of Toronto and clinical director at the Toronto Centre for Liver Disease, says early baby boomers may have been infected in the 1970s or 1980s, during a first epidemic of hepatitis C infection.

“They were presenting to hospitals with liver failure or liver cancer in their 40s or 50s.”

We are now in a second epidemic of infection, he says, due to the opioid crisis.

Many people who become infected with hepatitis C never feel sick and recover completely, according to the Canadian Liver Foundation. Others get a brief, acute illness with fatigue and loss of appetite and their skin and eyes turn yellow or jaundiced.

For those unable to fight off the virus (about 75 per cent of people who contract HCV), it may lead to chronic hepatitis which, in about a quarter of cases, can cause cirrhosis (liver scarring), liver failure and liver cancer later in life.

Though the human body produces antibodies to HCV, the virus changes too rapidly for them to be effective. There is no vaccine.

Hepatitis C is common in many parts of the world and the World Health Organisation has set targets to eliminate it as a public health threat by 2030.