The $200M retail centre- ‘Asian Style Mall’ is going to be opened in Calgary with focus on small merchants specializing in international goods and flavours.Roughly 99 per cent of the available mall space has been sold, according to a release from the mall. 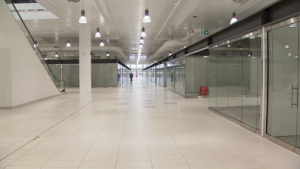 Billed as a modern, international bazaar,New Horizon is expected to open this summer just outside Calgary, right across from megamall CrossIron Mills. 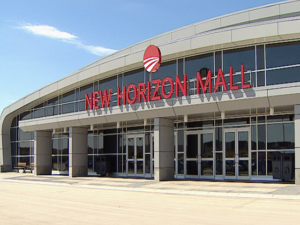 The 320,000 square-foot mall, bills itself as an “Asian-style” retail hub. It will feature 500 stores and food stalls, ranging in size from 285 to 855 square feet, selling goods from all over the world.

Mohammed Kharfan,the investor said, “The business style of this mall, really, is like an Asian-style mall,” similar to a souk, or Middle Eastern street market, but more modern.”

He added, “It is different than anything in the region.”

Founder of APOTEX, Toronto billionaire and philanthropist Barry Sherman and his wife were found dead in their mansion on Friday and police said they were investigating the deaths as suspicious. The couple were found hanging […]

Indigenous filmmaking set to rise in Canada in 2018 and beyond

Harinder Malhi is nominated to run for reelection in Brampton North, surrounded by local supporters and volunteers. In her remarks, Malhi drew a clear contrast between the Ontario Liberal Party plan for fairness and the […]