Tuesday’s horrific three-vehicle incident at Bulla Diggers Rest Rd in Melbourne’s northwest unfortunately led to the death of Nirvair Singh. According to the local authorities, Nirvair’s death in the horrific accident was caused by being in the wrong place at the wrong time. 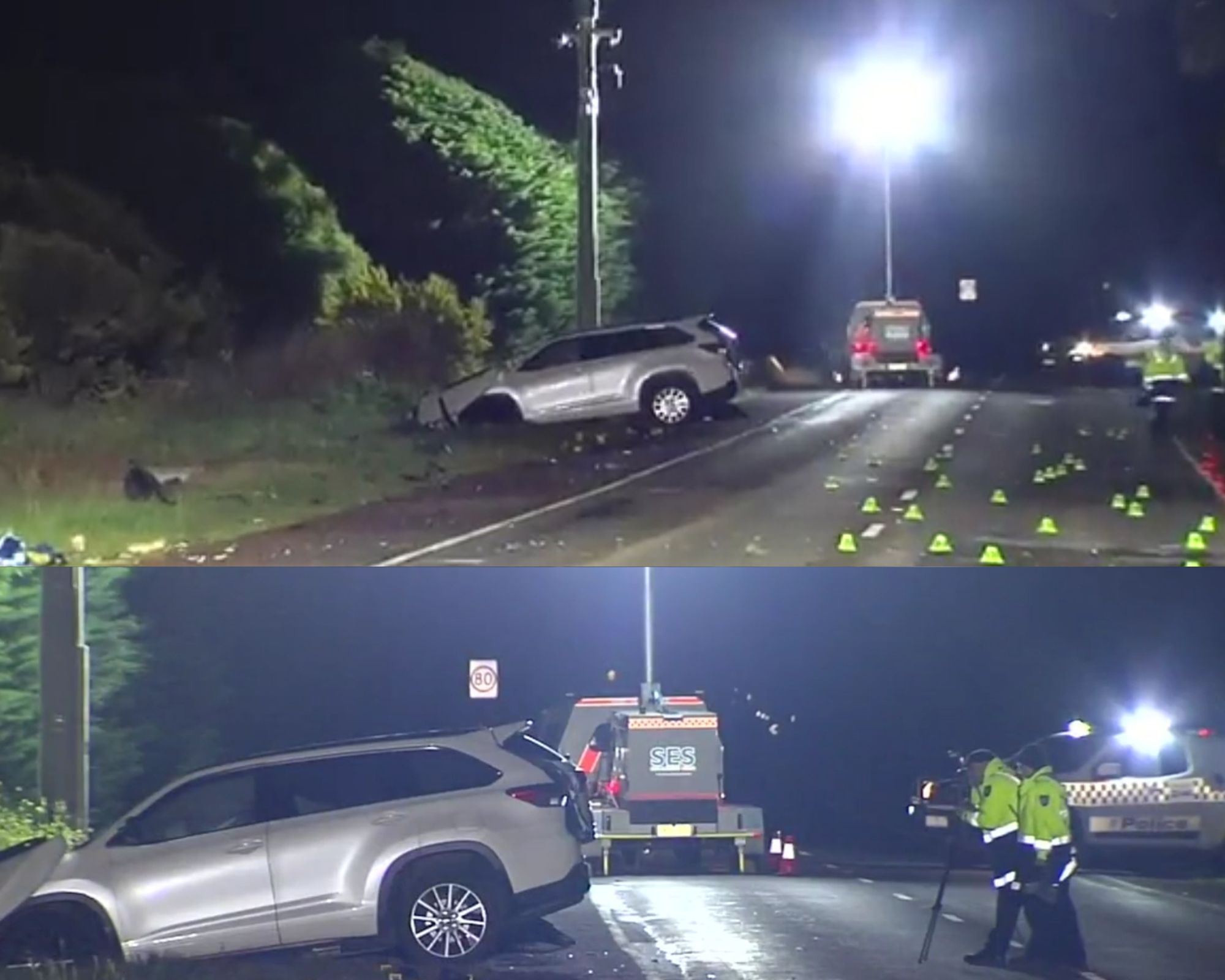 Police attempted to stop a Kia Cerato after receiving reports of erratic driving, but it drove away, so the officers chose not to pursue.

About five minutes before the collision, “police did try to stop the car on Bulla Road,” he claimed.

The Kia that reportedly eluded police had a 23-year-old Wallan male and a 26-year-old Sunbury lady.

Both people involved in the collision were taken into custody at the scene. The guy has been accused of reckless conduct endangering life, driving while intoxicated, and risky driving that resulted in death or serious injuries.

The incident, according to senior sergeant Jarrod Dwyer, was a heartbreaking instance of an innocent individual being killed while going about their daily business.

The collision is still being looked into. The female driver of the third car involved was treated for minor injuries.

The loved ones back home in Punjab were horrified by Nirvair’s tragic death. His passing has caused a flood of condolences, and as the condolences roll in, he is being remembered as a “dedicated dad” with a “golden heart.”