Peel regional police have released three photographs of a suspect in a sexual assault that happened in Brampton June 1 when a 23 year old woman was sexually assaulted. 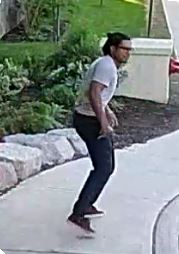 Police say that a 23-year-old woman was approached by a man in a convenience store in the area of Kings Cross Road and Knightsbridge Road around 7:45 p.m. He tried to make conversation with her, but she left the store. Police say she was walking away when the suspect started following her in a silver vehicle. He approached her again and sexually assaulted her. 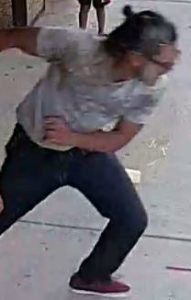 The suspect is described as South Asian, in his early 20s, 5-foot-7 with a medium build and glasses. He was wearing a grey T-hshirt and dark pants.

Daniel Kamenicky, 42, a popular children’s magician and former educational assistant whose arrest on child pornography charges sent shock waves through the Winnipeg school community has been sentenced to five years in prison. Kamenicky was […]

WSO legal counsel Balpreet Singh on Nov 2 appeared before the Supreme Court of Canada with Co-Counsel Avnish Nanda to argue for entrenchment of religious state neutrality as a Charter value. World Sikh Organization of […]