PM Justin Trudeau made the announcement during question period in the House of Commons that  Recreational marijuana will become legal in Canada as of Oct. 17 of this year.

He says the government has delayed the legalization schedule in order to give the provinces and territories more time to implement their regimes. 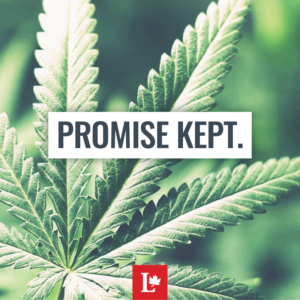 The federal government is reminding Canadians that up until Oct. 17, pot remains illegal in this country until the Cannabis Act goes into effect.

Justice Minister Jody Wilson-Raybould, “I urge all Canadians to continue to follow the existing law until the Cannabis Act comes into force.” 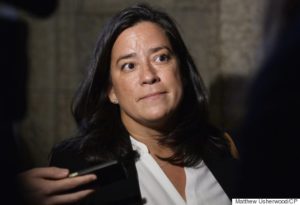 The government’s companion legislation on impaired driving is also expected to pass soon, said Wilson-Raybould, but she added that driving under the influence of drugs has always been – and will remain – against the law in Canada.

She added that Bill C-46, a companion bill that Wilson-Raybould predicts will give Canada the strongest impaired-driving rules in the world, will also become law “in the near future.”

Until then, “I would like to also remind the public that driving while impaired by drugs is, and will remain, illegal.”

There are still more questions than answers about what Canada’s nascent legal-pot landscape will look like – how police will test motorists, what to do about those with prior marijuana convictions and just how the rules governing home cultivation will work. 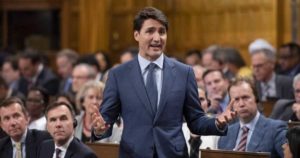 Quebec and Manitoba have already decided to ban home-grown pot, even though the federal bill specifies that individuals can grow up to four plants per dwelling.

“C-45 marks a wholesale shift in how our country approaches cannabis,” she said.

“It leaves behind a failed model of prohibition, a model that has made organized crime rich and young people vulnerable…. our shift in policy will protect youth from the health and safety risks of cannabis and keep those same criminals from profiting from its production, distribution and sale.”

Police in Mississauga, Ont., have identified one of the three suspects in the recent assault of a 29-year-old man with autism at a bus terminal in Mississauga. A video of the attack released by police […]

Reports of objects in Halloween candy keeps pouring in.

Police in Barrie say they’ve received another report of Halloween candy that was tampered with — this time a Tootsie Roll with a metal object in it. Last week, Barrie police had said analysis of […]

Two Schools in Brampton are in Hold and Secure

At least two Brampton schools are in a ‘hold and secure’ on Tuesday, say Peel police.  Officers are investigating after a vehicle was stolen, leading to three arrests.The male driver is still at large. Police […]