Canadian aid worker has been arrested at his mountain villa and charged with sexually abusing children, reports an official in Nepal.

Peter Dalglish endeared himself to many in the community, greeting villagers in Nepali, offering chocolates to children and helping people rebuild their homes destroyed by devastating earthquakes in 2015. 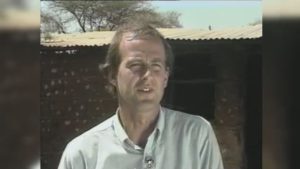 The goodwill was shattered last month when police swarmed Dalglish’s home and arrested him on charges of raping at least two boys, 12 and 14.

Central Investigation Bureau chief Pushkar Karki said Peter Dalglish was arrested at his home in April with two underage Nepalese boys after weeks of investigation. His case is being heard in Kavre, a town near Kathmandu. He faces up to 13 years in prison if convicted. 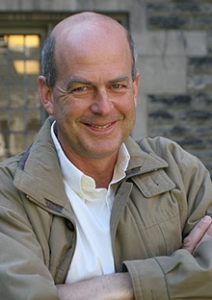 Dalglish has worked for decades for a number of humanitarian agencies, much of the time focusing on working children and street children.

Officials said Dalglish lured children from poor families with promises of education and trips, and then sexually abused them.

Dalglish’s downfall has been a shock partly because his work, aiding street children around the world, was so widely admired. In 2016, he was awarded the Order of Canada, the country’s second highest civilian honour.

“We trusted him,” said Sher Bahadur Tamang, who said he received hundreds of dollars from Dalglish to pay for his child’s education. “He treated us so well. We never knew what was inside his mind.”

Over several decades, Dalglish, a lawyer from Ontario, built a reputation as a deeply committed advocate for children in war-torn corners of the globe.

Health Canada has issued a recall notice for 61,000 dishwashers due to a potential fire hazard. Dishwashers sold between January 2013 and May 2015 of the Bosch, Thermador, Gaggenau, Kenmore and Jenn-Air brand, all feature […]

No wrongdoing found in death of three-year-old Abbotsford girl.

Acc. to a coroner’s report released this week , Nimrat Kaur Gill, 3, died of natural causes and her death was not the result of any wrongdoing at Abbotsford Regional Hospital. Nimrat died on Feb. […]