It has been reported that:

Suspect #1 is described as 25-35-years-old, with a thin beard. He was wearing a black turban, black T-shirt with a large brown patch on the left side with black pocket, blue pants, black shoes.

Suspect #2 is described as 25-35-years-old, with a beard. He was wearing a burgundy turban, brown or cream coloured checkered shirt, blue pants.

Suspect #3 is described as 25-35-years-old, with a beard and short brown hair. He was wearing a red long sleeve shrit, black pants, and black shoes.

Images of the suspects have been released. 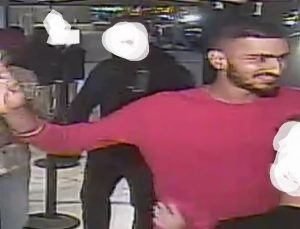 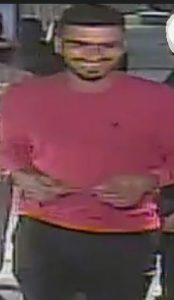 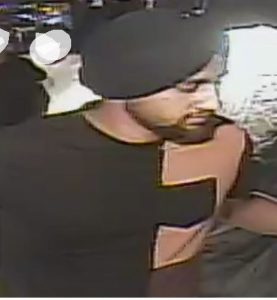 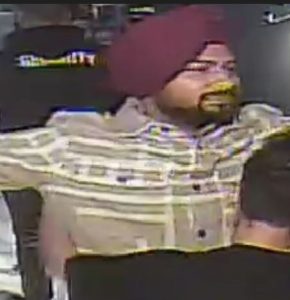 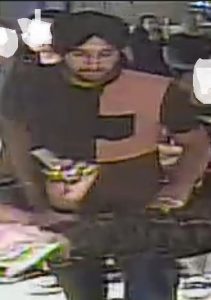 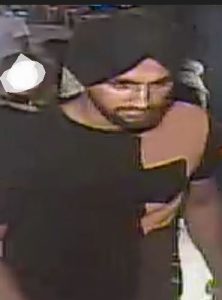