Queen Elizabeth II, the longest-reigning queen in the UK, passed away on Thursday at the age of 96.

The Queen died peacefully at Balmoral this afternoon.

The King and The Queen Consort will remain at Balmoral this evening and will return to London tomorrow. pic.twitter.com/VfxpXro22W

The Royal Family released a statement on Thursday saying, “The Queen died peacefully at Balmoral. The King and The Queen Consort will remain at Balmoral this evening and will return to London tomorrow.”

The palace had earlier on Thursday stated that doctors were “concerned” about the queen’s health and advised that she remain under medical monitoring.

With the passing of the queen, Charles, Prince of Wales, the eldest of her four children and the oldest heir apparent in British history at 73, will automatically take over as king immediately to the throne. 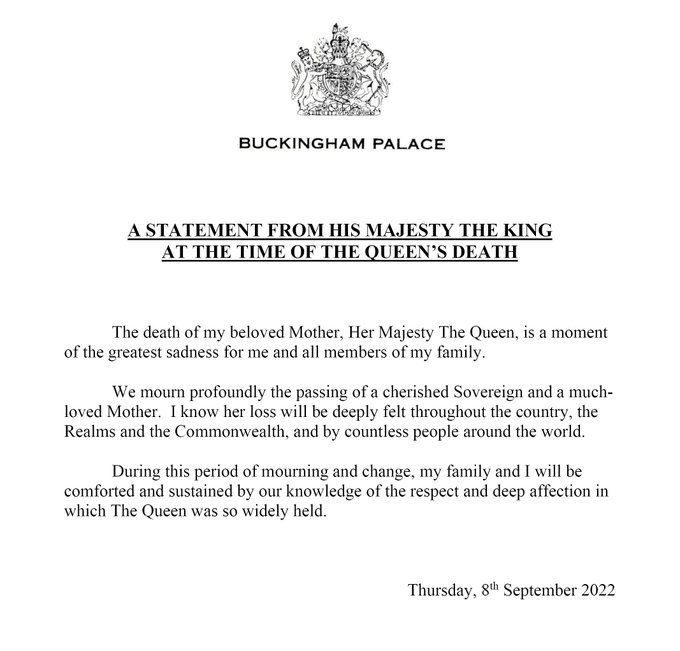 Her son King Charles III said the passing of his beloved mother was a “moment of great sadness” for him and his family and that her loss will be “deeply felt” all around the world.

More specifically, he added, “We mourn profoundly the passing of a cherished sovereign and a much-loved mother. 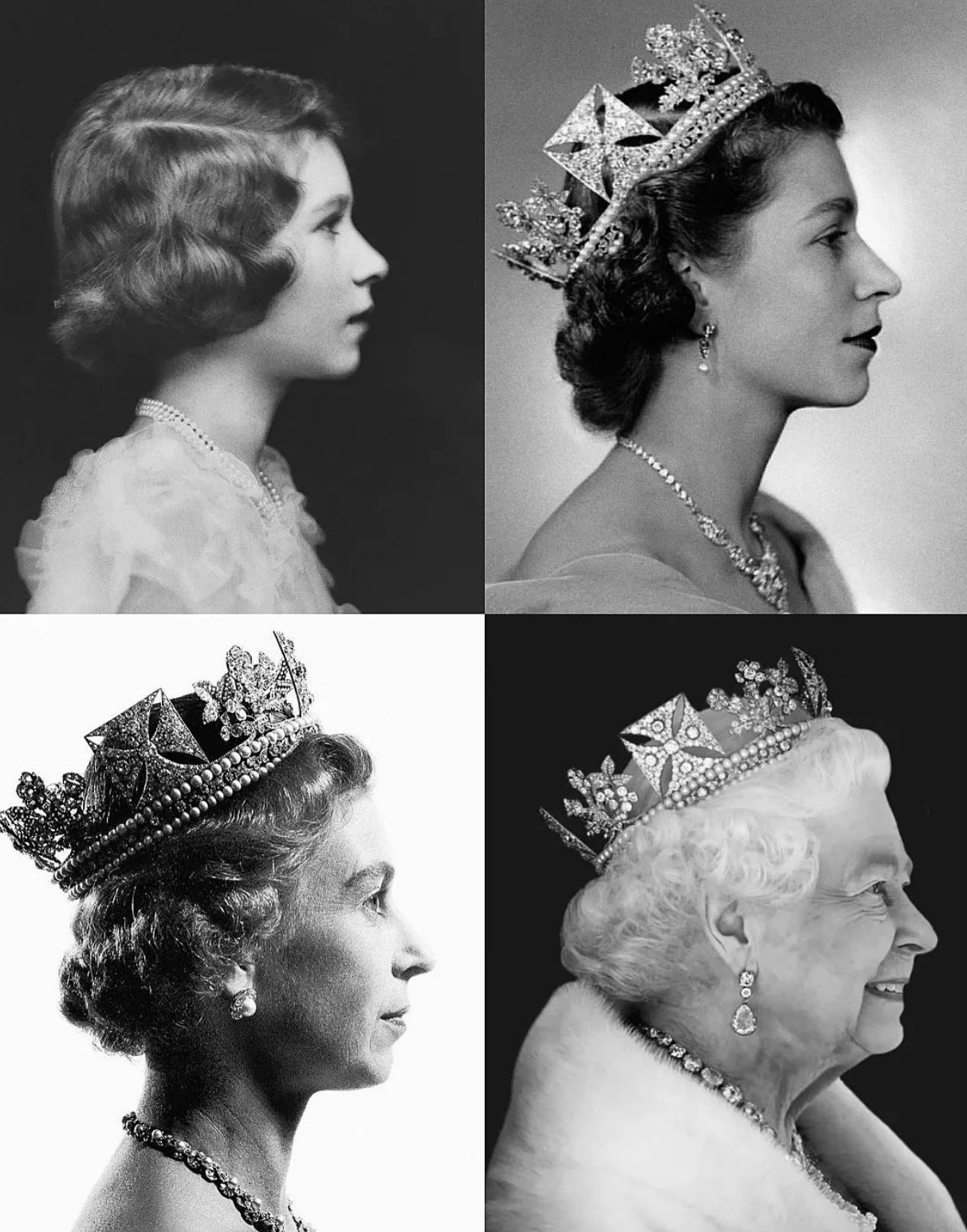 In order to control events during the first 10 days between the Queen’s passing and the funeral, UK officials devised Operation London Bridge.

The day after Thursday has been declared as “D-Day,” and the days that follow are “D+1” and “D+2” until the tenth of her passing.

As per one official memo, the phrase “London Bridge is down” is the code for conveying the Queen’s death.

The report stated that a massive security operation to control crowds and traffic chaos would then take place.

In the King George VI Memorial Chapel of the castle, Queen Elizabeth II will then be given her final rest.

The Queen was born at 17 Bruton Street in Mayfair, London, on April 21, 1926. She was The Duke and Duchess of York’s first child, who eventually became King George VI, and Queen Elizabeth.