The Royal Canadian Mounted Police were aware far earlier than previously revealed that a man once convicted of attempted murder that is Jaspal Atwal had been invited to a reception in India with Prime Minister Justin Trudeau. 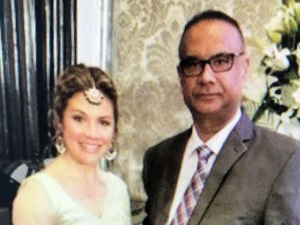 In a document quietly tabled in Parliament Monday, the government said the RCMP first learned on Feb. 20 that Jaspal Atwal had been invited to two receptions during the prime minister’s trip to India.

Sophie Grégoire Trudeau and prominent Liberals posed for photos with Atwal at the first reception in Mumbai leading to a scandal that clouded Trudeau’s India trip and provided weeks of question period material to the opposition Conservatives. 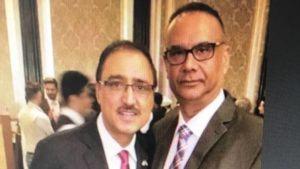 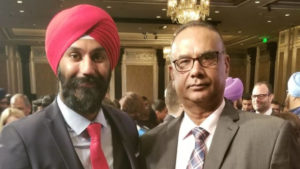 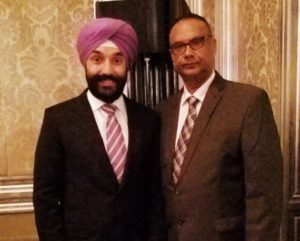 The updated answer to a question placed on the order paper by a Conservative MP says, “Following additional review, the RCMP can confirm that it became aware of the invitation to Mr. Atwal to attend the February 22, 2018 reception in New Delhi on Tuesday, February 20, 2018.”

“This was after the reception in Mumbai and before the New Delhi reception.

“This information differs from that which RCMP National Headquarters (NHQ) provided to the Privy Council Office when queried about knowledge of the invitation to Mr. Atwal.”

Initially, the RCMP told Parliament that it only learned of Atwal’s invitations on Feb. 22.

The RCMP said it is responsible for providing security for the prime minister but “has never been specifically mandated to vet or accredit invited guests at functions hosted in Canada or abroad.”

New Democrat Public Safety Critic Matthew Dubé said the situation appears to be confused, with the right hand not knowing what the left hand is doing.

“The Prime Minister’s Office needs to be accountable for this whole mess. The word that comes to mind is ‘shambles’. Someone has to explain why there’s a problem and the dates don’t line up.”

As the value of bitcoin hits record highs, Prince Rupert has become the first city in northern B.C. where investors can visit an ATM that dispenses the digital dollars. The decentralized digital currency is hovering […]