Sandeep Singh, a rights activist, an entrepreneur and a Realtor from Caledon has started  his campaign for Area Councilor, Ward 2 Caledon from the podium of Gurdwara Jot Parkash Sahib on June 24th2018. 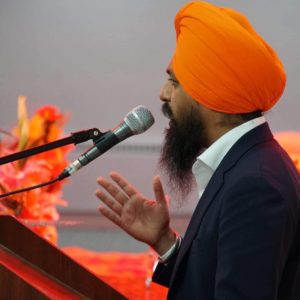 The event was attended by more than 500 people where Sandeep Singh and his family performed Kirtan along with renowned Bhai Anantvir Singh. 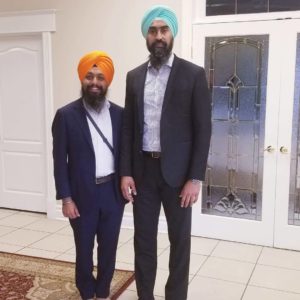 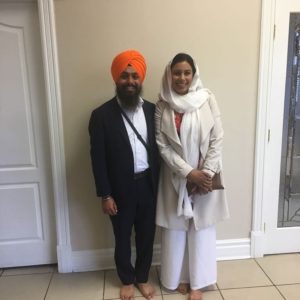 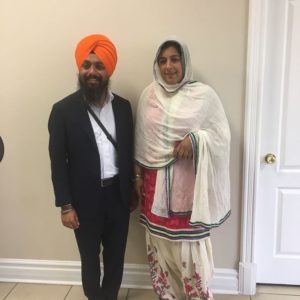 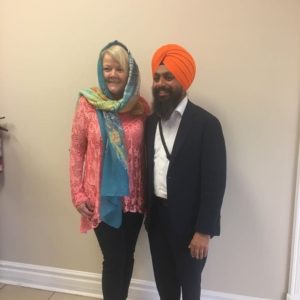 Suneet Singh Tulli while giving an endorsement speech described Sandeep Singh as a hardworking person best suited to serve the people of Caledon. Ruby Sahota  (MP Brampton North) in her speech during the event said, “We need diversity, specially in City Councils, we need people who understand the problems of young families, and Sandeep Singh father of two will be that person.” 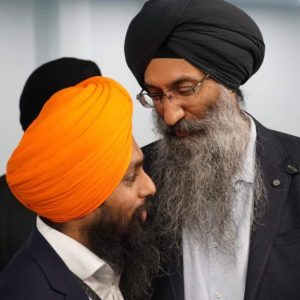 Sandeep Singh most humbly addressed room of community members and elected officials, “I thank you for all your support. Your support is what motivated me to run, and your support is what is going to create history on October 22ndby electing the first person from a visible minority to the Town of Caledon Council” 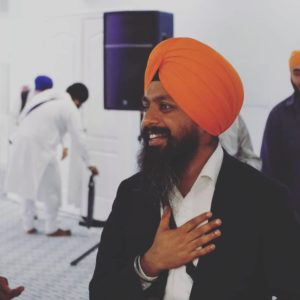 Canada Border Serices at Coutts in southern Alberta discovered 84 bricks of cocaine hidden in a semi-trailer truck in what officials say is the biggest ever cocaine seizure at U.S.-Alberta crossings. Gurminder Singh Toor, 31, and […]

GTA residents, get ready for Freezing Rain on Monday. Environment Canada has issued a special weather statement calling for freezing rain likely developing on Monday for Mississauga and Brampton, as well as Toronto. The statement, […]