The title comes from a popular Punjabi folk song, and the plot revolves around the love between Bhullar and Mehta’s characters, who hope to marry each other.

However, an unexpected twist in the story leads to Mehta marrying someone else. This causes problems between the two lovers, who then engage in a game of one-upmanship.

Bhullar decides to spoil the fun of getting married to Mehta and is determined to tie the knot with a girl from her village so that she cannot ignore him. 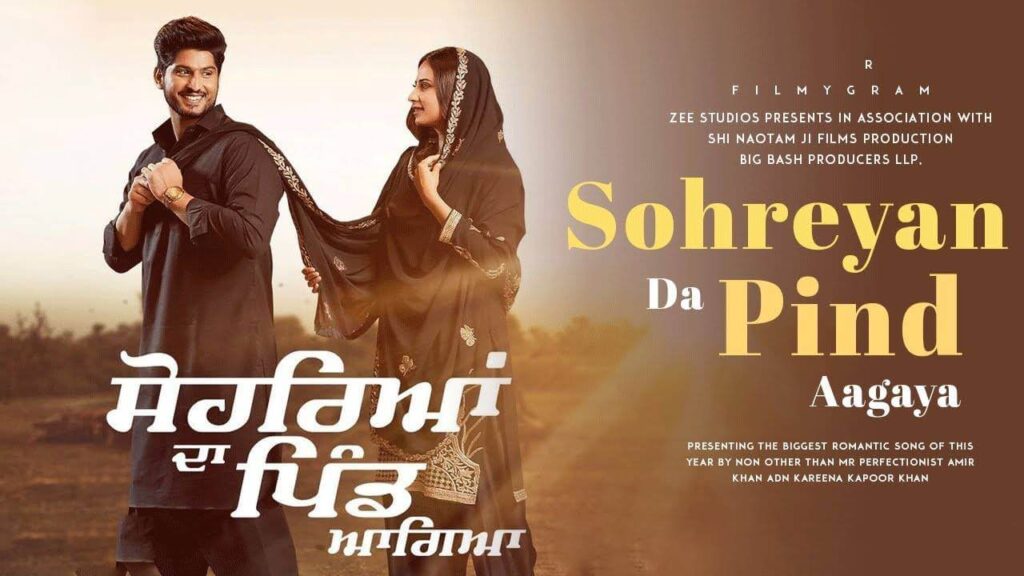 Set to premiere on ZEE5 on September 23, the movie has been directed by Ksshitij Chaudhary and written by Amberdeep Singh.

Speaking about the movie, in a statement, Mehta said, “I had a lot of fun shooting for this film as it is not your typical rom-com. This film starts with romance but very soon leads to revenge which is the most fun part of this film. Viewers will see a different kind of chemistry between me and Gurnaam in this one.”

Adding to this, Bhullar said, “It was a fun ride shooting for this film as the story is so unique and exciting. Love stories usually end with a happy ending but in this one, it starts with romance and ends with an attempt to seek revenge from an ex-lover.