After an injured Indian student passed away on Saturday, the death toll from one of the shootings that occurred on September 12 in the Canadian province of Ontario rose to two. 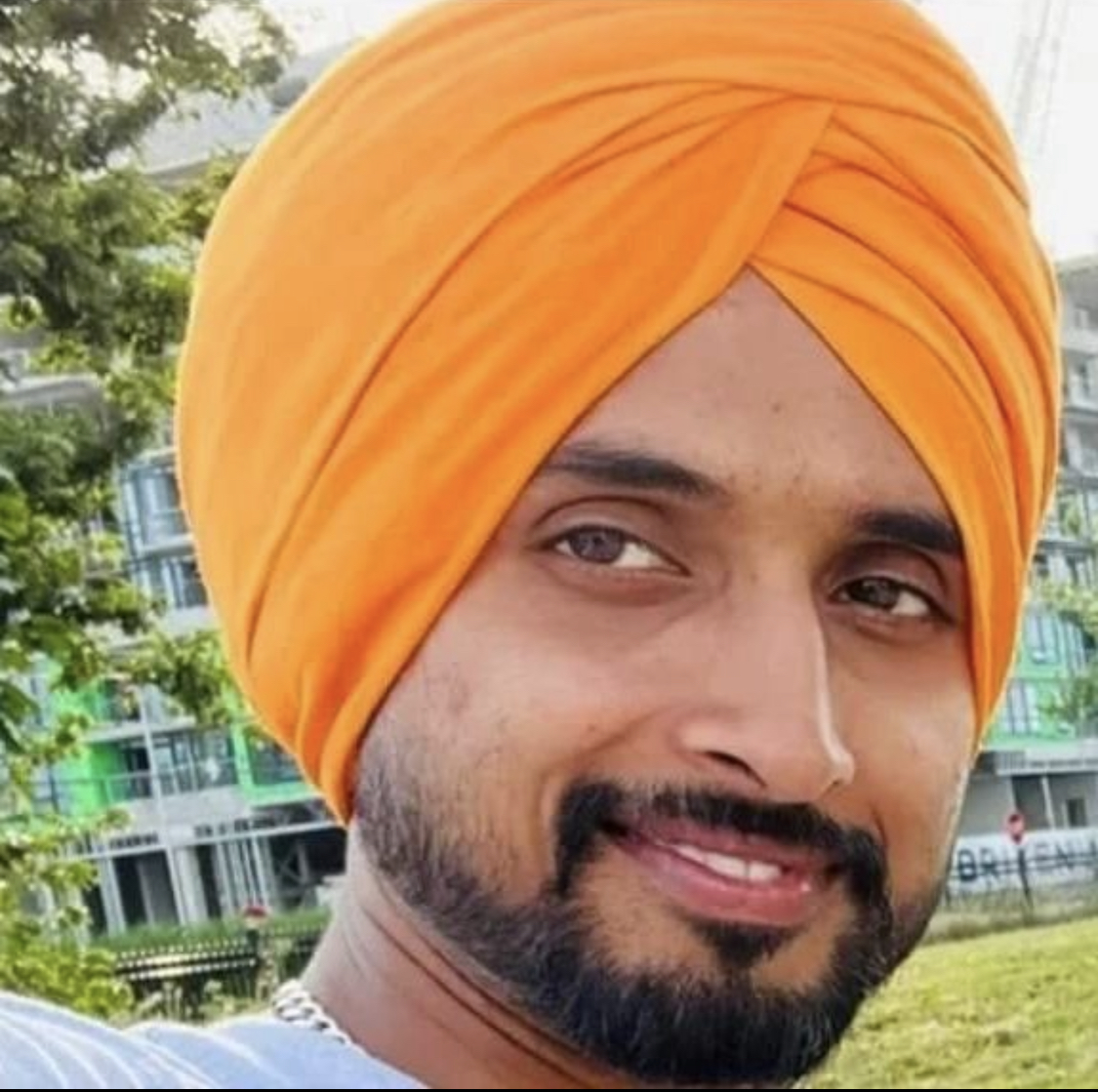 Satwinder Singh, a 28-year-old man, has been named as the deceased. It was said that he was receiving treatment at Hamilton General Hospital.

“It is deeply saddened to report a second male victim involved in Monday’s tragic shooting in Milton has passed away,” the Halton Police Service (HRPS) announced in a release on Saturday.

Peel Regional Police provides update on the murders of Constable Andrew Hong and Mr. Shakeel Ashraf and the shooting investigations that transpired in Peel Region and Halton Region on September 12, 2022. https://t.co/Vq3AupQZDA

“This is heartbreaking news for our community which hasn’t even begun to heal from Monday’s traumatic events,” In the release, HRPS Chief Stephen Tanner urged everyone to ask for assistance if they need it.

In Kitchener, Ontario’s Conestoga College, Singh had finished a diploma programme in global business management. To pay for his plans to continue his education, he worked a part-time job.

Doctors determined that he would not survive and proclaimed him brain dead. Singh’s family was present in the hospital at the time the decision to remove his life support was made.

The “situation has been contained and there was no ongoing risk to the public,” according to a brief statement from Hamilton Police.