Canada’s third-biggest lender raised the posted rate for a five-year fixed-rate mortgage from 5.14 per cent to 5.34 per cent, effective Tuesday, while also increasing the posted rates for other terms. 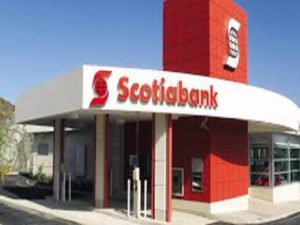 Late last month, TD Bank was the first of the Big Five lenders to raise the benchmark rate, increasing it to 5.59 per cent, due to factors including the competitive landscape, the cost of lending and management of risk.

Royal Bank later raised its benchmark rate to 5.34 per cent, followed by CIBC which raised its posted rate for five-year fixed term mortgages from 4.99 per cent to 5.14.

The Bank of Montreal earlier this month upped the benchmark rate slightly to 5.19 per cent.

New Canadian research shows just how dangerous the flu can be, revealing that the illness raises the chances of a heart attack by six times during the first week. It’s long been known that the […]