Seneca, a Toronto college says a memorial service was held Thursday to honour a student who was one of 10 people killed in the van attack last week. 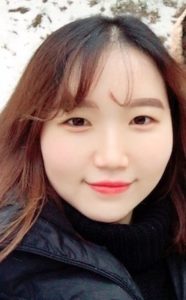 Seneca College says the memorial for Ji Hun Kim was held at its Newnham Campus in the north end of the city.

The college says Ji Hun, who was known to her classmates and professors as June — was often seen with a smile on her face, and will be remembered as “a force of positivity and happiness.”

Seneca says Ji Hun was a student at its English Language Institute and the program has set up a scholarship in her honour.

Ten killed and  16 people were injured in the April 23 attack. 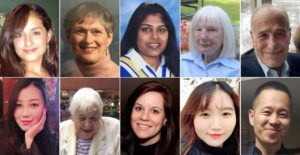 Ted-Jan Bloemen won Canada’s first Olympic gold medal in the men’s 10,000 metres in long-track speedskating Thursday. The 31-year-old, who moved from the Netherlands to Calgary four years ago to compete for Canada, won in […]

As approved through the 2018 Budget, the Brampton Fare changes effective from Monday. The fare changes aimed to help support the cost of transit services, such as the addition of 65,000 service hours to improve […]