Simmer Sandhu, Progressive Conservative candidate in Brampton East Simmer Sandhu said he is stepping down amid allegations pertaining to his “work life and nomination campaign.” 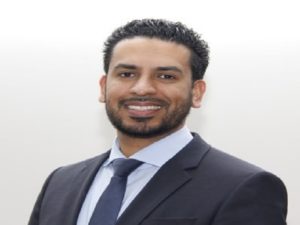 The statement read, “I will vigorously defend myself and reputation and I am confident I will be cleared.”

Sandhu did not specify the nature of these allegations.

On the night before the deadline to nominate candidates with Elections Ontario, Sandhu said he feels it is “impossible” for him to clear his name while running for the political party.

He said, “This election is too important to get caught up in the issues surrounding any one person.Doug Ford and the Ontario PC Party are championing issues that matter to ordinary Ontarians and will make their lives better.”

“I regret this turn of events, but am confident in Doug’s ability to earn the trust of the people of Brampton East and all of Ontario.”

A spokeswoman for Ontario PC Leader Doug Ford Melissa said  that the party has accepted his resignation adding that Sudeep Verma will replace Sandhu in the riding. 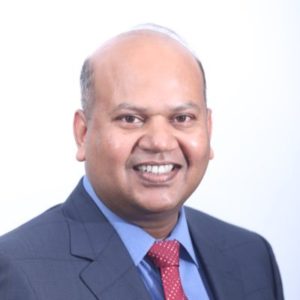 “We are committed to running a strong campaign in Brampton East,” Lantsman said. “He (Verma) is a great addition to our diverse and talented team.”

Peel Regional Police’s homicide unit is investigating after a male was found dead in Brampton on Sunday afternoon. Police were called to the area of Middleton Way and MacKay Street at around 2:15 p.m. and […]

The Canadian government is investing $53.7 million in MDA’s robotic technology as part of the federal government’s long-term-commitment to the International Space Station (ISS) and preparation for the next steps in deep-space exploration. Innovation, Science […]

Guptas get orders by Judge to ground Canadian-funded jet

Judge Fayeeza Kathree-Setiloane, a judge in Johannesburg  has ordered the controversial Gupta brothers, Atul, Ajay and Rajesh to ground their Canadian-financed luxury jet after Canada’s export agency expressed fears that the Bombardier plane could be […]