Authorities discovered the suspect dead of a self-inflicted gunshot wound in the van he used to flee the scene of a second attempted attack, putting an end to the manhunt for the shooter who killed 10 people at a ballroom dancing hall in the Los Angeles region.

Huu Can Tran, 72, was the man, according to Los Angeles County Sheriff Robert Luna, who also stated that no other suspects were still at large. He noted that it was yet unknown why the incident, which left 10 additional people injured, occurred. 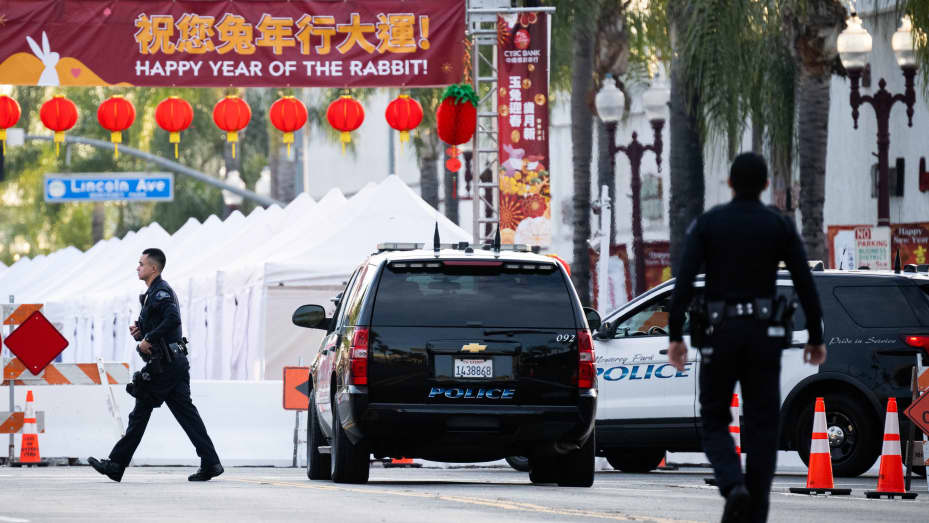 A magazine-fed semi-automatic assault handgun, which was also discovered in the van, was named as the weapon that was allegedly used in the incident.

In Torrance, about 34 kilometres from the scene of the shooting at the Star Ballroom Dance Studio in Monterey Park, California, the sheriff claimed that Tran shot himself in the hand on Sunday as police drew near a white van he was driving. When they were getting close to the van, the officers heard one gunshot, retreated, and called for a SWAT unit.

The five males and five women appeared to be in their 50s, 60s, and beyond, according to Luna, who did not identify any of the victims.

Ten more people were shot, seven of them are still in the hospital, with at least one of them in critical condition, according to the authorities.