The Royal Bank of Canada lost its crown to Toronto-Dominion Bank, which rose to a record today.

Toronto-Dominion’s returns more than doubled its Canadian competitor in the past year, eliminating the premium Royal Bank shares enjoyed for the better part of a decade. 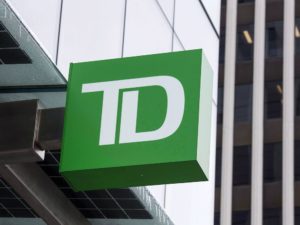 John Aiken, an analyst with Barclays Plc, said in an interview, “The pendulum has swung a bit more negative on Royal Bank.There’s no one definitive thing that says Royal’s outlook is now being tarnished relative to TD’s. It just looks like we’re getting a shifting preference in the marketplace.” 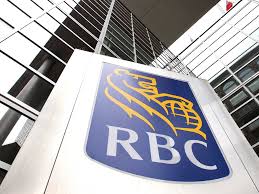 Royal Bank’s stock valuation, measured by share price to tangible book value, has tended to carry a premium over other Canadian banks for the past decade. Toronto-Dominion did hold a higher valuation from the early 2000s up until the financial crisis — a period when it was buying U.S. banks. Since November 2012 it’s been all RBC, until the past month.

Toronto-Dominion shares have surged 18% in the past 12 months while Royal Bank gained 7.1 %. The eight-company S&P/TSX Commercial Banks Index rose 8.8 per cent in the period. Royal Bank closed at $100.44 in regular Toronto trading on Wednesday, while Toronto-Dominion hit a record $76.74.

Unapproved stem cell therapies on the market in Canada.

Health Canada says approval is required before stem cell therapies can be legally offered to patients but private clinics are performing unproven stem cell procedures on patients across Canada without approval. Health Canada stated, “All cell […]

Man found dead in shooting at Brampton home Peel Regional Police are looking for witnesses and video after a man was found dead at a Brampton home early morning today. Officers initially responded to Martree […]