A 15-year-old girl is facing a charge of attempted murder after a Halifax police officer was stabbed while responding to a report of a stolen truck.

Police say the girl, who cannot be identified, also faces charges of possession of a weapon, resisting arrest, theft, break and enter and mischief, amongst others. 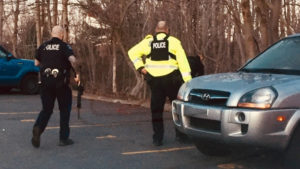 A 15-year-old boy is also facing charges of theft, break and enter, possession of a stolen vehicle, weapons possession and joy riding and is due in court today. 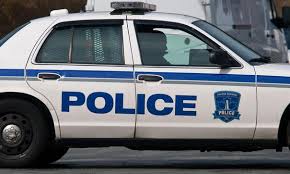 They say that as Gordon attempted to speak to them, a suspect stabbed him and fled again before a police dog unit located them, along with four weapons.

Gordon was taken to hospital where he underwent surgery and is reported to be in stable condition.

The first of 10 victims killed after a rental van mowed down pedestrians on a busy Toronto sidewalk has been identified. Anne Marie D’Amico worked at Invesco, a U.S.-based investment management firm, which had its […]