The death of Mahsa Amini, a 22-year-old Kurdish woman, who passed away shortly after being detained by the hated morality police of the Theocratic regime, has sparked widespread protests for more than a week in more than 80 towns and cities throughout Iran’s 31 provinces. 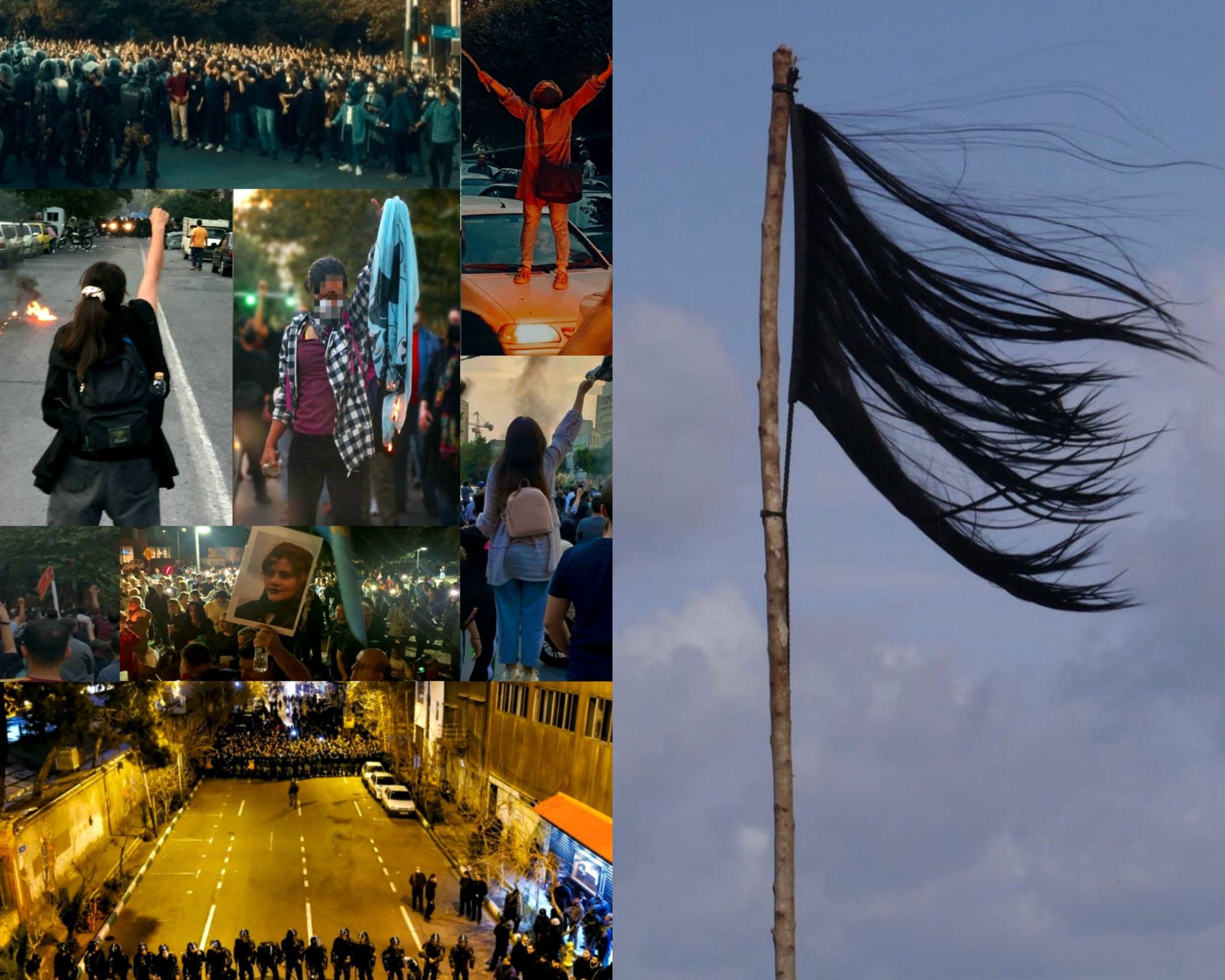 In clashes between protestors and anti-riot police and military in a growing street violence that may soon take on the dimensions of a popular revolt, at least 41 people, including security personnel, have been killed so far. 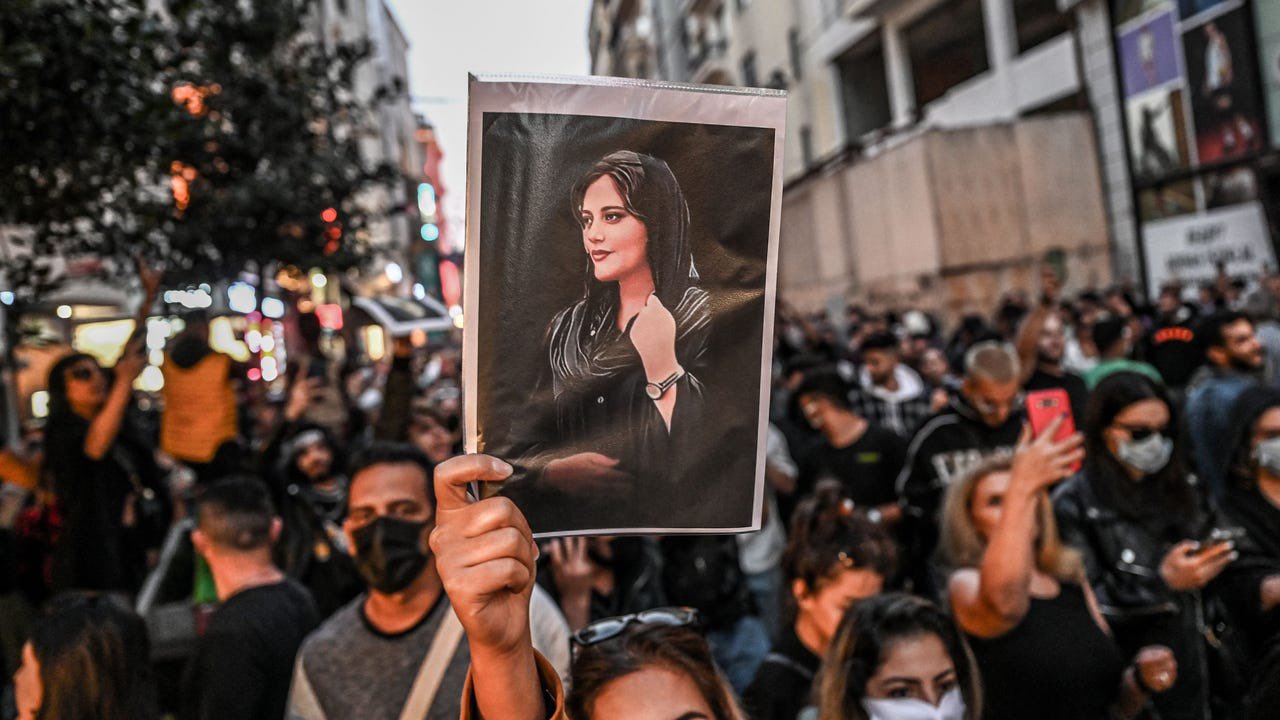 On September 13, Mahsa Amini was detained as she and her family were leaving a Tehran metro station with her brother. She was detained alongside other women whose attire did not meet state standards and brought away in a morality police van.

According to the authorities, Mahsa spent three days in a coma before passing away “of natural causes,” but protestors believe she actually died from a fatal blow to the head.

The incident greatly inflamed the resentment of everyday Iranians, who are struggling mightily to survive while being subjected to international sanctions and who are unable to observe any tangible signs of change in their nation’s badly run economy. 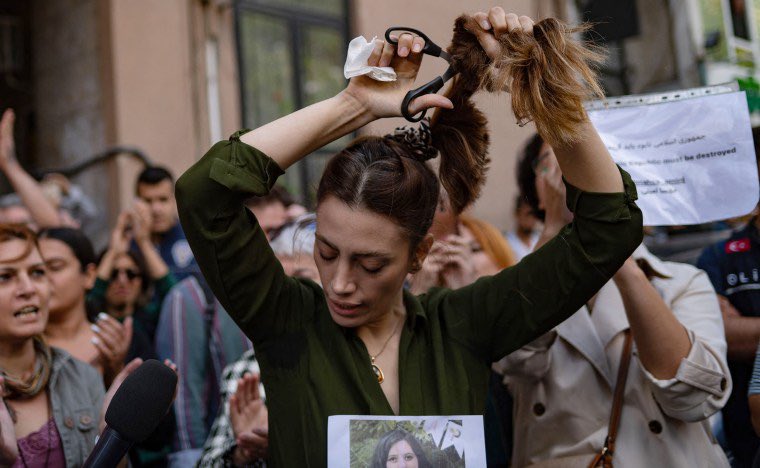 Women in Iran are leading the protests once more following the passing of Mahsa Amina, some Iranian women opposed the government by going public with haircuts and head covering burns.

At first, protests were concentrated in Iran’s predominantly Kurdish regions, which had called for a countrywide strike, but they eventually swept through more than 80 cities and villages. 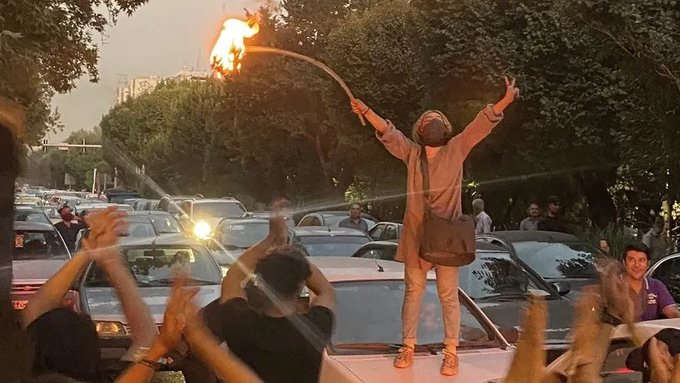 The Iranian government has placed stringent limits on internet use and access to Instagram and WhatsApp in an effort to prevent protestors from gathering and photographs of the protests from being broadcast to the outside world, according to a report.

Elon Musk, the owner of SpaceX and Starlink, stated he would look to get the sanctions lifted so that he could offer the Iranian people access to the 2200-satellite Starlink satellite service.