A week after Toronto Van attack that killed 10 people and injured 16 injured there’s word there may be a permanent memorial of the tragic incident.

Thousands have visited makeshift memorials that sprang up in Olive Square and Mel Lastman Square after a van drove down the sidewalk on Yonge Street on April 23, mowing down pedestrians. 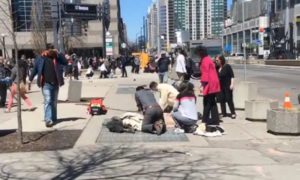 Don Peat, a spokesman for Toronto’s mayor, says John Tory thanks everyone who has attended the sites to pay their respects and leave messages of love and support.

Peat says Tory will be speaking with the community and the local councillor about a permanent recognition of the tragic event and says Tory is encouraging people to continue to visit the memorial sites. 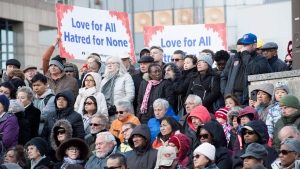 Peat says city staff have promised they will treat the memorials respectfully and with great care.

Thousands of people, including Prime Minister Justin Trudeau and Ontario Premier Kathleen Wynne, gathered on Sunday evening in Mel Lastman Square at a vigil for the victims. 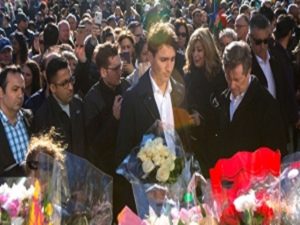 Religious leaders of multiple faiths led the speakers’ list at the event, all of them sharing messages of support and strength.

Many of them also commended emergency service personnel on their work the day of the incident, including the officer who was able to arrest the suspect without firing his gun. 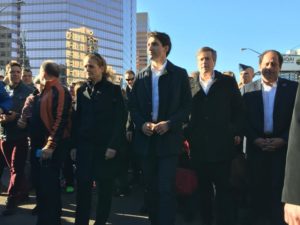 Alek Minassian, 25, of Richmond Hill, Ont., has been charged with 10 counts of first-degree murder and 13 counts of attempted murder in the incident. 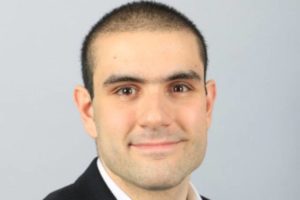 Police have said another three attempted murder charges are imminent.

Torontonians spent the majority of Thursday searching for the source of a suspicious stink. Mike Layton, a Toronto city councillor says he has the answer to the great city stink mystery that took over social […]