Investigators with the York Regional Police #2 District Criminal Investigations Bureau have identified the two suspects wanted in connection with the attack against victim Elnaz HAJTAMIRI that occurred in the City of Richmond Hill. 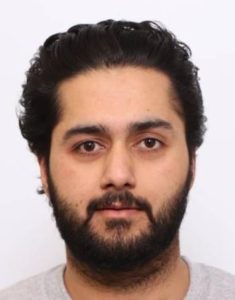 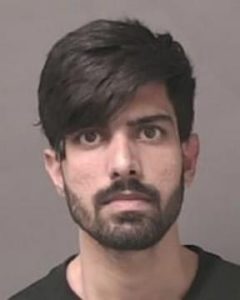 A Canada- wide arrest warrant has been issued for one of the suspects and the other has been taken into custody.

On December 20, 2021, officers responded to an address on King William Crescent, which is in the area of Yonge Street and Bantry Avenue, for a call that a female victim was attacked and struck with a frying pan in an underground parking garage. The incident was interrupted by a concerned citizen and the suspects fled in a vehicle. The victim was taken to hospital with non-life-threatening injuries. Through the investigation, officers determined that the suspect vehicle had been stolen from the area of Finch Avenue and Don Mills Road in Toronto. The vehicle was recovered.

Through the investigation and evidence obtained, officers were able to identify the suspects. On April 13, 2022, a warrant was executed at a residence in the City of Brampton and one of the suspects was arrested.

Our officers continue to work closely with the Ontario Provincial Police regarding its ongoing investigation into the abduction of Elnaz HAJTAMIRI.

Anyone with information on the Richmond Hill assault is asked to call the York Regional Police #2 District Criminal Investigations Bureau designated tip line at 1-866-876-5423, ext. 7250 or contact Crime Stoppers anonymously at 1-800-222-TIPS, or leave an anonymous tip online at www.1800222tips.com.