The City of Vancouver formally apologized to Chinese Canadians on Sunday for past legislation, regulations and policies that discriminated against them. 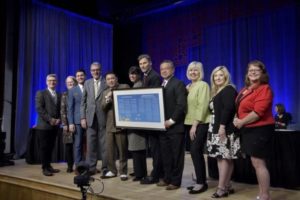 Historical wrongs addressed by the apology include Chinese residents being denied basic human rights, the right to own property and to choose which neighbourhood they wanted to live in.

They were also denied the right to vote and made to pay a head tax. From 1885 to 1923, it’s estimated that 82,000 people from China were required to pay up to two years worth of wages to gain entry to Canada. 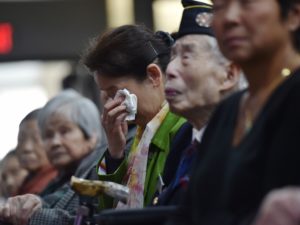 Mayor Gregor Robertson in a written statement said, “This is an important day for council and all Vancouverites to come together and recognize historical wrongdoings committed against Chinese people and to build a better future together.” 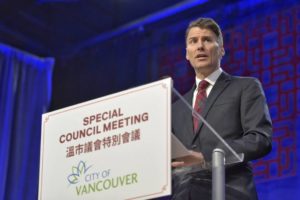 The ceremony was attended by an audience of 500 people at the Chinese Cultural Centre, which was also broadcast on a screen along Keefer Street in the city’s Chinatown. 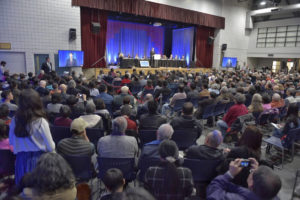 “While it’s the right thing to do, it is also a very courageous step,” said Ing about the apology.

Yiu said the gesture would help Vancouver overcome its past to welcome and embrace all newcomers to the city.

Chinese immigrants were also denied the right to vote and to hold public office. They were restricted to working in dangerous and undesirable jobs and they couldn’t freely pursue an education, according to the provincial government.

In 2014, B.C. apologized for 160 wrong and discriminatory policies and laws that targeted the Chinese community.

Since then, the province has recognized the role the Chinese community has played in the history of B.C.

Dump Truck collides with minivan.One person is in hospital in serious condition after a two-vehicle collision in Brampton overnight. Peel Paramedics say a dump truck and minivan collided near Goreway Drive and Castlemore Road shortly […]