In the second of potentially three encounters between the two long-time rivals at the 2022 Asia Cup, Pakistan pulled off an amazing chase to get back at India on Sunday.

Virat Kohli’s 60 off 44 balls and Fakhar Zaman’s two misfields toward the end helped India reach 181/7. India dismissed skipper Babar Azam and Fakhar early in Pakistan’s chase, putting them on the back foot for the majority of the first half.

However, a 73-run partnership between Mohammad Nawaz and Mohammad Rizwan in just 41 balls altered the game’s outcome. With Khushdil Shah and Asif Ali at the crease, Pakistan required 34 runs in the 18th over, which was bowled by Ravi Bishnoi. 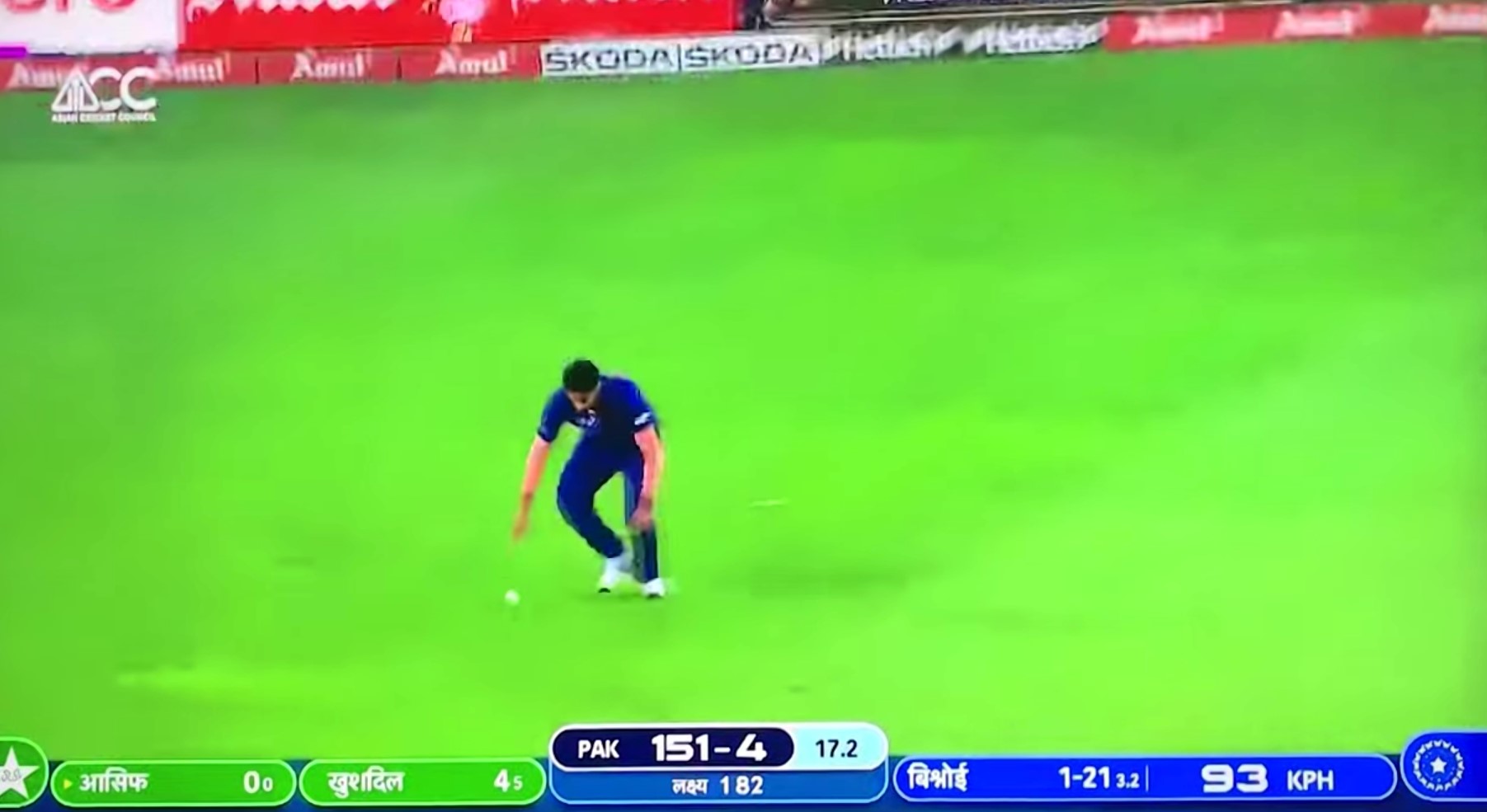 Asif Ali launched a sweep shot on the third dilevry, and the ball flew into the air, seeming like an easy catch for Arshdeep. However, Arshdeep had dropped Asif Ali, who then hit 16 off 8 shots to put India on the back foot.

After India lost the game, Arshdeep faced a great deal of criticism and trolling on social media. Kohli defended the 23-year-old pacer, saying that anyone might make such a mistake in a high-pressure game.

In the post-game press conference, Kohli said, “Anyone can make the mistake, the situation was tight. It was a high-pressure game and mistakes can happen. I still remember I was playing my first Champions Trophy and the match was against Pakistan, I had played a very bad shot against Shahid Afridi. I was watching the ceiling till 5 am, I was not able to sleep and I thought my career is over but these things are natural.”

“Seniors players get around you, there is a good team environment right now, and I give the credit to the captain and coach. The players learn from their mistakes. So one must accept his mistake, address it and look forward to being in that pressure situation once again,” he continued.

In the meantime, Kohli acknowledged that Mohammad Nawaz’s innings of 42 runs in just 20 balls was a game-changing moment.

“A chance was taken by sending him up the order. To play such impactful innings is good. Had his innings been restricted to just 15-20 runs, things could have been different,” he remarked.

As for the game itself, a superb fifty by Mohammed Rizwan and a cameo by Mohammad Nawaz powered Pakistan to a five-wicket win in a thrilling Super Four clash.