The Delhi Sikh Gurudwara Management Committee (DSGMC) has announced to inscribe the names of Afghan Sikhs killed in a suicide attack in Kabul on the “Wall of Truth”. 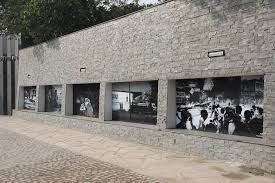 DSGMC president Manjit Singh GK said the name of Muslim driver who was driving the ill-fated bus would also be mentioned.

A prayer meeting was held at Gurdwara Rakab Ganj Sahib  on Monday in their memory.

GK said the names of many more Sikhs, including 16 killed in Nirankari riots in 1978, 32 in Haryana riots at Hond Chillar village in 1984, 10 in Pilibhit fake encounter case in 1991 and seven in Pilibhit jail and 37 in Chitti Singhpura in Jammu and Kashmir, would also be written on the wall.

The names of five Sikhs killed during a racial attack at a gurdwara in Wisconsin, US, in 2012, would also be mentioned. The DSGMC also gave a cheque for Rs 1 lakh to Amrit Kaur, widow of Afghan Sikh Satnam Singh. It also gave a cheque of Rs 50,000 to the wife of an injured Afghan Sikh, presently getting treated at AIIMS. 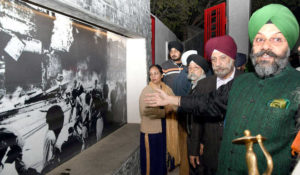