As numerous activities in Metro Vancouver celebrated the Lunar New Year, a number of dignitaries, including B.C. Premier David Eby and Prime Minister Justin Trudeau, were present in Vancouver’s Chinatown.

Lunar New Year, also known as Chinese New Year, is an annual 15-day holiday celebrated by Chinese people in China and other parts of the world. It starts on the first day of the new moon, which on a Western calendar falls between January 21 and February 20. The celebrations go on until the next full moon. 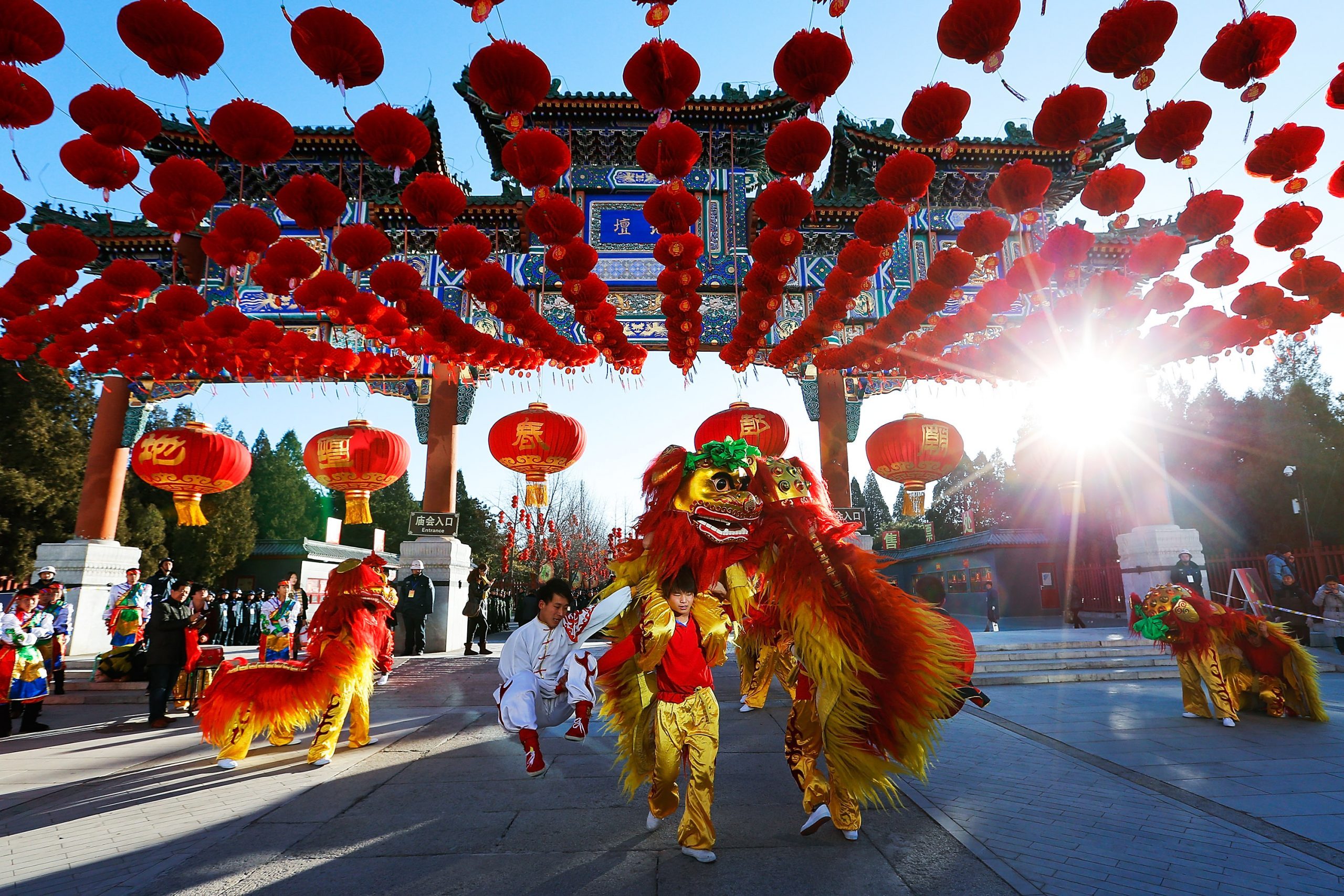 In many Asian societies, Sunday was the first day of the year because of the lunisolar calendar.

For the first time since 2020, Vancouver’s Chinatown Spring Festival Parade was held. It is regarded as Canada’s biggest parade of its kind. 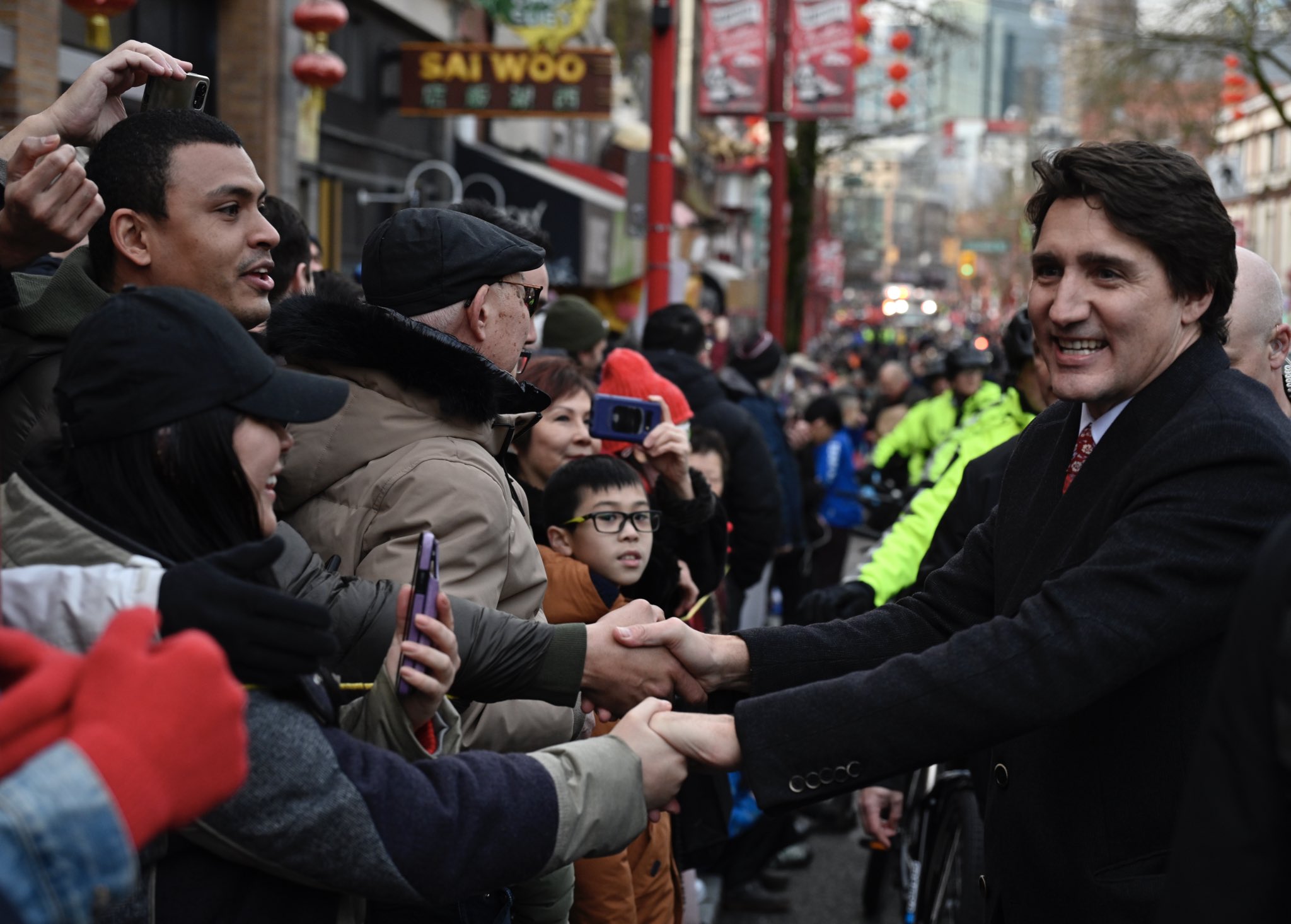 One of many live public events that are returning to Vancouver and other regions of British Columbia is the parade.

Lunar New Year celebrations were in full swing in Vancouver today. After being put on pause for two years, I’m so glad we could all enjoy the parade – and welcome the Year of the Rabbit – together. Happy New Year, everyone! pic.twitter.com/zSLZ0MbV4e

A celebration for the Year of the Rabbit was held at the International Village shopping center in Chinatown, and there was also an art display at the Dr. Sun Yat-Sen garden.